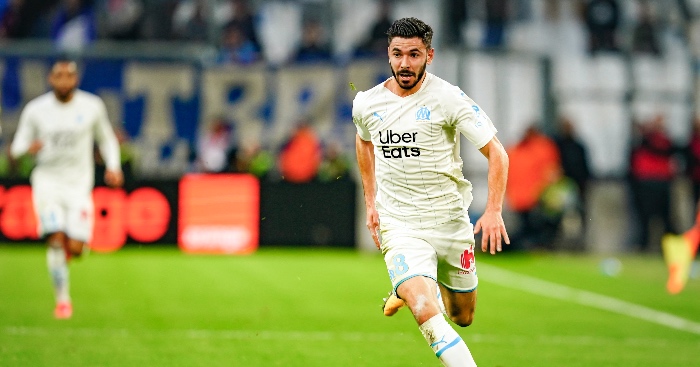 The 26-year-old has been linked with Arsenal in the past as an option to improve their squad.

He could now complete a Premier League move with Aston Villa as the deal nears completion.

FEATURE: Alan Shearer is a pillar of our footballing existence

According to Sky Sports, Villa have agreed to sign Sanson for an initial £14 million fee, rising to £15.5 million with add-ons.

Sanson is expected to travel to Birmingham next week to discuss personal terms with the West Midlands club.

If the deal goes ahead, he will become their first signing of the January transfer window.

Tottenham, Newcastle and West Ham were all thought to be scouting Sanson, alongside Arsenal.

The former France U21 international is a complete midfielder who will bring plenty of quality to Dean Smith’s team.

He can operate as a defensive player, allowing playmakers with the freedom to go forward.

However, he can also be an attacking midfielder himself. Sanson played that way during the 2017/18 season and scored nine goals in 33 matches.

His versatility will prove useful for Smith. Sanson could partner either John McGinn or Douglas Luiz in central midfield.

A strong partnership with the likes of Jack Grealish and Ross Barkley is another potential positive, although he must adapt to life in the Prem first.

Sanson has made 157 appearances for Marseille since joining the club in January 2017. He’s scored 25 goals and assisted 22 more during that time.

The signing of Sanson should kickstart Villa’s January transfer dealings. So far they’ve focused on shipping players out on loan, including Lovre Kalinic and Conor Hourihane.

Villa’s next match is against Newcastle this evening in the Premier League.