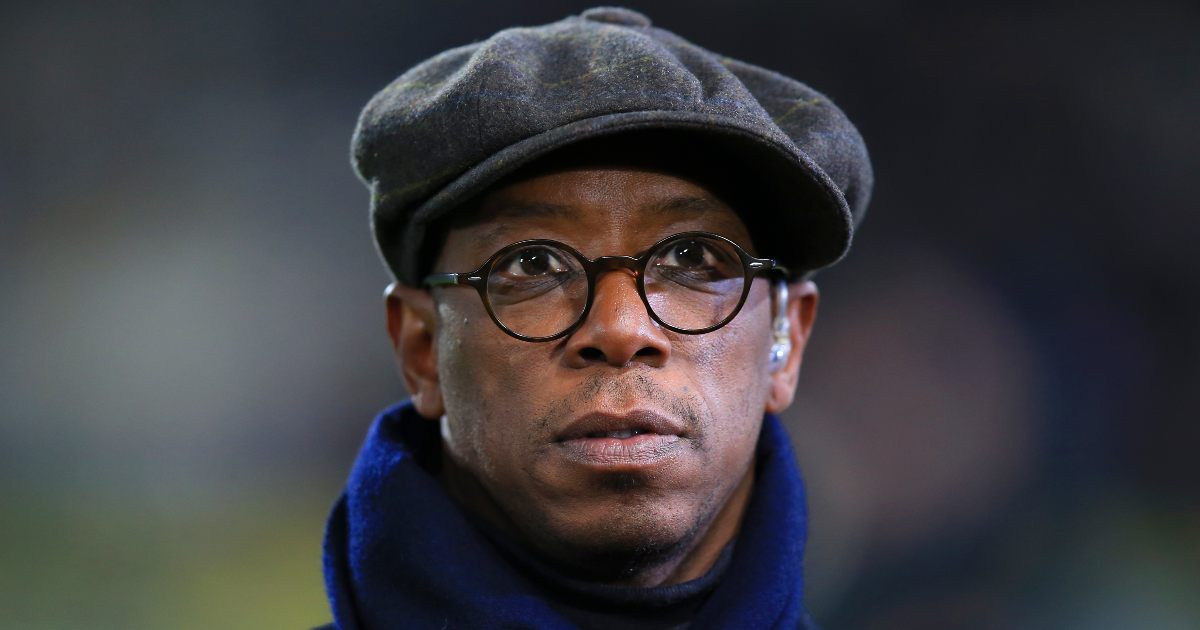 Ian Wright has criticised Arsenal duo Nicolas Pepe and Alexandre Lacazette after their 1-0 loss against Aston Villa on Saturday.

The Gunners went a goal down early on after Ollie Watkins capitalised on some shoddy defending from Mikel Arteta’s side.

Arsenal put the hosts under some pressure for the rest of the game but it remained 1-0 to compound them to consecutive Premier League defeats.

READ MORE: Aston Villa have 17 matches to Cash in on perfect recruitment

These defeats leave Arteta’s side down in tenth in the top flight on 31 points. They are currently nine points adrift of Liverpool in fourth, but Jurgen Klopp’s side have a game in hand.

Speaking on Match of the Day, as cited by The Metro, Wright insisted that Pepe and Lacazette needed to do more against Villa:

“I just thought that the movement and some of the forward play wasn’t very good.

“Pepe has got to do more for Emile Smith-Rowe. He’s that No. 10, he needs something, he needs an option. He could have gone inside, gone outside, he’s running towards it, nothing.

“It was quite easy for Villa, who were very organised. Lacazette, I don’t think he needs to be out there [in wide areas] now. He should be in this position [the box] because you’ve got Saka there, you’ve got Bellerin running.

“If you’re going to have the centre-forward out there [wide], you need somebody to be in there [in the box] and more of a threat. There’s not enough threat in that box.

“Look how deep Lacazette has come there, if you’re coming deep you need someone to be in there. I think Pepe should be coming across [more centrally].

“If he makes that run [into the box] earlier, he might get something. Maybe I’m nit-picking but those things are things I probably would have wanted to do myself.”