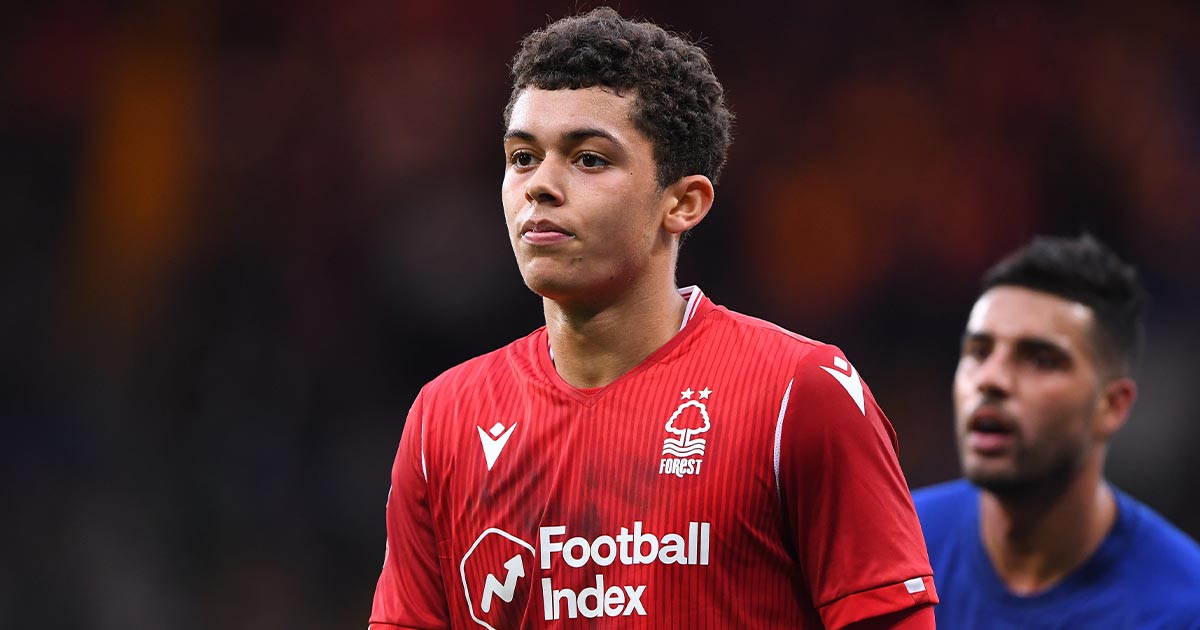 The Championship is renowned for producing a new crop of youngsters each season; in recent years Michael Olise, Jude Bellingham, Eberechi Eze and Jarrod Bowen have all broken through. This season should be no different and with the help of Benjamin Bloom, we’ve picked out 10 youngsters to watch out for this year.

10) Daniel Jebbison (Sheffield United)
The 18-year-old striker scored the winner for the Blades at Goodison Park last season and he impressed in the three league starts he made.

He does have plenty of competition up front, though, with Rhian Brewster, David McGoldrick, Lys Mousset, Oli McBurnie and Billy Sharp all still at the club.

9) Fabio Carvalho (Fulham)
Carvalho was another youngster who was able to make an impression towards the end of the previous campaign by scoring in Fulham’s 3-1 defeat to Southampton at Saint Mary’s.

Fulham especially know the value of developing young players, with Ryan Sessegnon playing a key role in their 2017/18 promotion before he was sold to Spurs for £25million.

8) Tommy Conway (Bristol City)
Nigel Pearson handed 18-year-old Tommy Conway his debut for Bristol City in April and with the Robins in need of some more firepower, Conway might be able to stake his claim in the side.

So far for Bristol City, Conway has showcased he can play as a striker as well as a number 10 and his breakthrough is one of the reasons for optimism at Ashton Gate at the moment.

7) Ricky Jade-Jones (Peterborough)
The majority of Jade-Jones’ minutes have come off the bench, although he did score in the only league start he made last season against Doncaster.

Posh have an excellent track record with bringing through youngsters and, with their attacking style, it seems like the perfect environment for someone like Jade-Jones to thrive.

6) Nathan Wood (Middlesbrough)
Wood spent the second half of last season on loan at Crewe in League One, where he played regular first-team football.

The 18-year-old centre-half is returning to the Riverside this season and if Neil Warnock opts for a back three, there’s a chance Wood gets some game time for Boro this time round.

5) Kyle Joseph (Swansea)
Swansea have snapped up the 19-year-old Joseph from Wigan this summer for a fee of around £500,000.

He impressed in League One last season, particularly in Wigan’s 4-3 win over Burton where Joseph scored a hat-trick. At the moment, Swansea are looking fairly light for attacking options so Joseph might be thrown straight into the side this year.

Swansea were really not ready for the Premier League

4) Rubin Colwill (Cardiff)
Colwill was perhaps a surprise inclusion in the Wales Euro 2020 squad after he had only made a handful of appearances for Cardiff in the previous season, but the 19-year-old had clearly done enough to impress Wales manager Robert Page.

The Bluebirds have high hopes for Colwill, though, who will look to continue breaking through next season under Mick McCarthy.

3) Jack Stretton (Derby)
With the current situation the Rams find themselves in (having only a handful of senior players), youngsters like Stretton might have to be fast-tracked into the side next season.

The 19-year-old striker has an excellent record at youth level, with 24 goals in 34 appearances in the under-18s Premier League. At the moment, Colin Kazim-Richards is the only senior striker at the club so there’s a good chance Stretton gets his chance next season.

2) Jacob Greaves (Hull City)
Coming off the back of an excellent individual season with Hull, where he made 39 starts, Greaves has all the attributes to be a great player at this level and beyond.

The 20-year-old defender was a key component in the Tigers’ backline as they kept 20 clean sheets and were promoted from League One.

1) Brennan Johnson (Nottingham Forest)
After an excellent loan spell with Lincoln, where Johnson picked up 16 goal contributions, he’s back at Forest and ready to fight for his place in the starting XI.

There has also been an abundance of Premier League interest in the 20-year-old attacking midfielder, with Leicester and Brentford being linked. Forest are hopeful of tying him down to a new long-term contract as they have great hopes for the youngster.