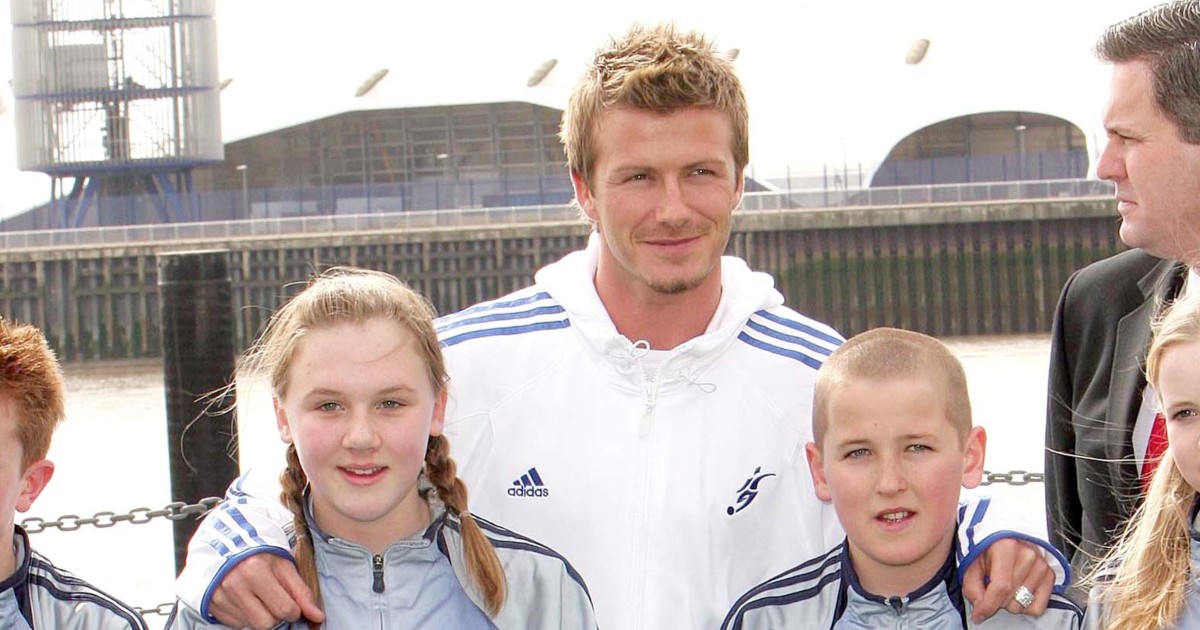 England will play Italy in the Euro 2020 final at Wembley after Harry Kane kind of exorcised 17 years’ worth of David Beckham penalty demons.

* That was England’s first major tournament knockout win from behind since the 1990 World Cup quarter-final against Cameroon.

* That was only England’s third major tournament knockout win from behind ever, also including the 1966 World Cup final.

* England are only the fourth country this century to come from behind to win a major tournament semi-final after France (v Portugal at Euro 2000), Germany (v Turkey at Euro 2008) and Croatia (v England at the 2018 World Cup)

* England have gone to extra-time on 16 occasions – this was only the fourth time they have scored in that period without conceding (1966 World Cup final v West Germany, 1990 World Cup last-16 against Belgium and 1990 World Cup quarter-final v Cameroon)

* Simon Kjaer’s own goal was only the third ever in favour of England at a major tournament, and first in a knockout game after Jozef Barmos (Czech Republic, 1982 World Cup) and Carlos Gamarra (Paraguay, 2006 World Cup).

* It was probably the fourth really but people still seem insistent on pretending Wayne Rooney‘s second ‘goal’ against Switzerland at Euro 2004 didn’t hit the post and rebound in off Jorg Stiel’s head.

* Harry Kane missed an England penalty for the first time since September 2019 (v Kosovo). He has now missed three England penalties, hitting the post against Turkey in May 2016, while both goalkeepers to save one of his international spot-kicks have been contracted to Manchester City at some point (Aro Muric for Kosovo; Kasper Schmeichel for Denmark)

* Harry Kane became only the second England player to miss a major tournament penalty in normal or extra-time. David Beckham had his effort saved against France at Euro 2004 but Fabien Barthez pushed it out wide to safety. Silly Kasper.

* England have only ever reached a major tournament final with a Leeds player in their starting line-up in the semi-final (Jack Charlton v Portugal in 1966; Kalvin Phillips v Denmark in 2021).

* Jack Grealish was the third England player to be substituted as a substitute (36 minutes) at a major tournament after Jamie Redknapp v Scotland at Euro 96 (37 minutes) and Aaron Lennon v Portugal at World Cup 2006 (67 minutes).

* England outfielders had almost twice as many touches in the Denmark penalty area (57) as their own (29).

* Declan Rice and Kieran Trippier were the only England outfielders not to have a touch in the Denmark penalty area. 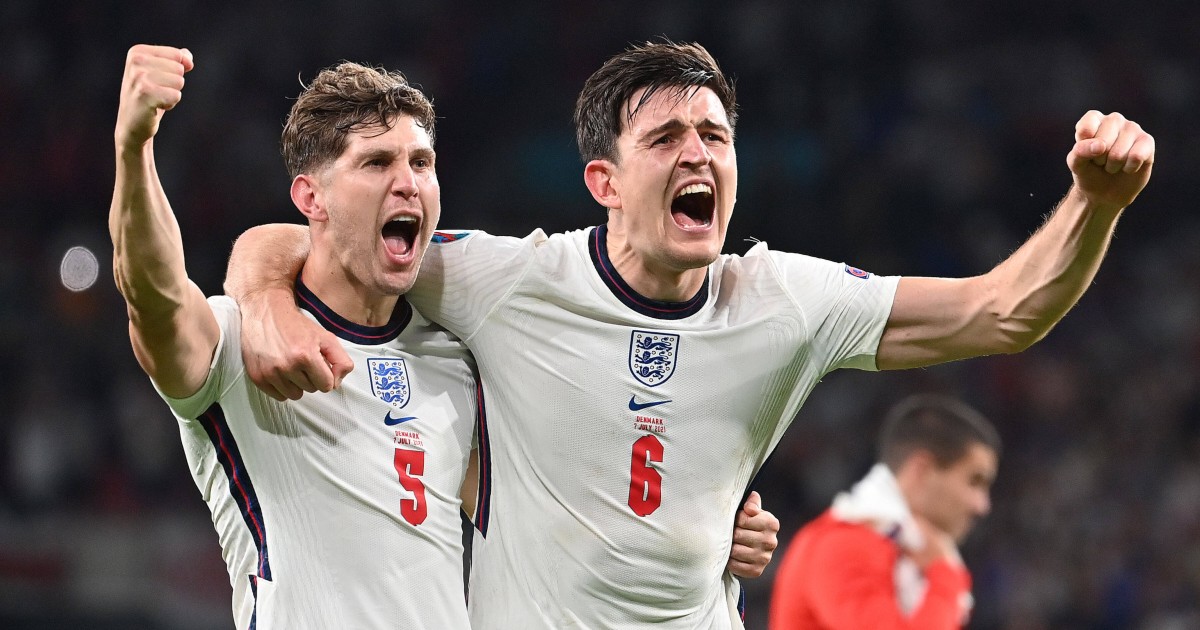