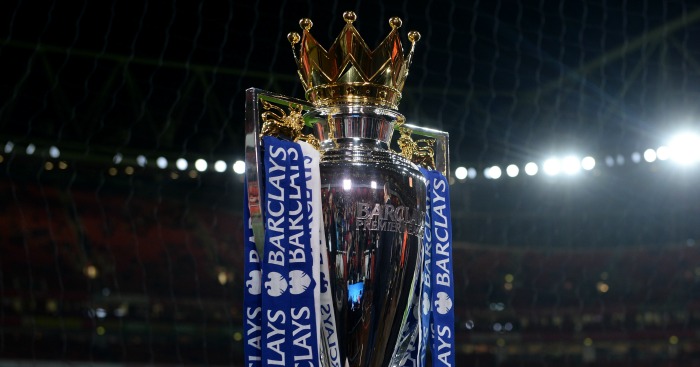 Jose Mourinho will begin life as Manchester United manager in the Premier League on the south coast at Bournemouth.

The new season’s fixtures which were announced on Wednesday morning saw Mourinho’s United given a trip to face Eddie Howe’s men on the weekend of August 13.

But that is far from the most eye-catching fixture on a first day of a new season that has several sub-plots.

A block-busting opener between Arsenal and Liverpool at the Emirates catches the eye, while champions Leicester start at promoted Hull.

New Manchester City boss and an old adversary of Mourinho, Pep Guardiola, will have his first taste of English football at home to Sunderland.

In a tasty-looking London derby Antonio Conte’s first assignment as Chelsea manager is a home game with West Ham.

Finally on the opening day, Southampton – now looking to replace Koeman – are at home to Watford and Crystal Palace at home to West Brom.

It is a show-stopping opening weekend in the Premier League and the anticipation drips into subsequent weekends, with the second round of games pitting last season’s first against second against each other as Leicester host Arsenal.

But although Leicester are worthy champions, plenty of fans will be heading straight for Manchester United’s fixtures to see when Mourinho will come up against not only Guardiola but his old club Chelsea.

Mourinho and the Blues were synonymous with each other for a number of years as he won three Premier League titles at the Bridge, but after they sacked him for a second time in December, he decided it was time to manage another English club.

He will return to Chelsea on October 22, with Chelsea in Manchester on April 15, while he and Guardiola will meet on September 10 (Old Trafford) and February 25 (Etihad).

Other notable derby games put Everton and Liverpool against each other on December 17 (Goodison) and April 1 (Anfield), with Arsenal and Tottenham meeting on November 5 (Emirates) and April 29 (White Hart Lane).

The festive period sees games on Boxing Day and New Years Eve, with Guardiola spending his first Christmas Day in England preparing for a December 26 clash at Hull.

Liverpool host Manchester City in a fine-looking game to see out 2016, while on the same day Mourinho will take on his former assistant in the shape of Aitor Karanka and his Middlesbrough side.

The season runs through to May 21 with reigning champions Leicester closing against Bournemouth, Manchester United at home to Crystal Palace and Manchester City at Watford.

Arsenal will hope there is something riding on their closer at home to Everton, as will Chelsea at home to Sunderland while Spurs finish things off at Hull.