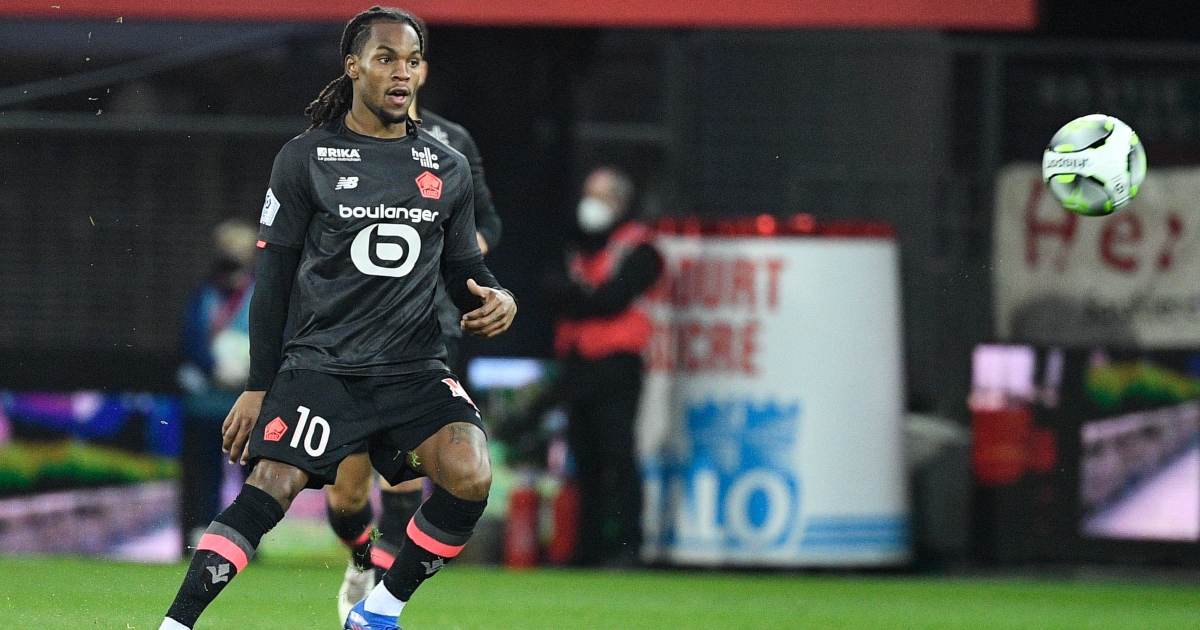 Arsenal ‘should be’ able to sign Lille midfielder Renato Sanches for €20m, according to reports.

Sanches emerged as one of the best young footballers in the world during his time at Benfica.

Kepa for Mendy and other disastrous substitution backfires

He made a name for himself as Portugal won Euro 2016, earning himself a £31.5m move to Bayern Munich.

It didn’t work out for Sanches at Bayern, however. He signed for Lille for a reported £18m fee in August 2019.

The 24-year-old helped Lille become Ligue 1 champions last term and he has made 82 appearances for the French club.

Arsenal have been linked with the Portugal international for a while, with Liverpool and Wolves also reportedly keeping tabs on the midfielder.

According to Jeunes Footeux (via Sport Witness), the Gunners are ‘attentively following’ his performances this season.

Sanches is ‘considered one of the priorities’ of Mikel Arteta, who is said to ‘really appreciate’ the midfielder.

His contract expires in 2023, meaning ‘an offer of €20m should be enough’ for Lille to let Sanches leave.

Elsewhere, Pep Guardiola accepts Manchester City were fortunate not to concede a late penalty during the weekend Premier League victory at Goodison Park.

The 1-0 win lifted the champions six points clear at the top of the table but the hosts were controversially denied a spot-kick when referee and VAR ruled Rodri had not handled.

Guardiola said: “At the pass of Dele Alli it looked offside but if it is not offside it is a penalty.”

Ukraine international Zinchenko was visibly moved by the displays of solidarity shown with his homeland, following Russia’s invasion of the country, during Saturday’s Premier League game at Everton.

Guardiola added: “Absolutely, I think it will be good for him to play and show the reason why he is here, to play football.”