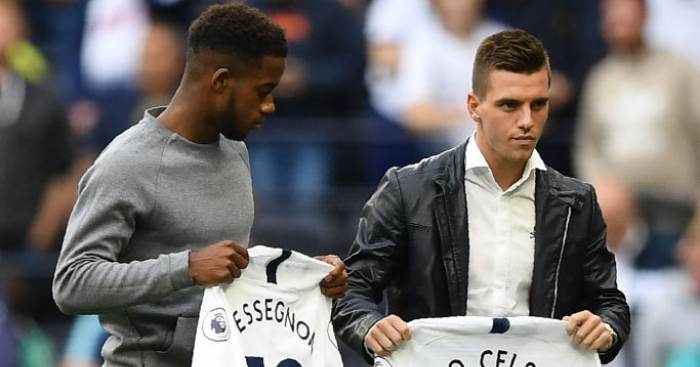 Ryan Sessegnon has revealed Jose Mourinho’s advice ahead of a potential first start for Tottenham in the Champions League against Bayern Munich on Wednesday.

Sessegnon joined Spurs in the summer for £25 million from Fulham on the transfer deadline day, but has only played 33 minutes of football so far this season.

The 19-year-old is in line to make his first start for the north London club against Bayern Munich, reports The Mirror.

Mourinho tried to sign him three times when he was at Manchester Unitedand he compared Sessegnon to former Chelsea and England legend Ashley Cole after finally getting to work with him.

The 19-year-old has revealed what Mourinho told him recently.

“I definitely need to be more vociferous, 100 per cent.”