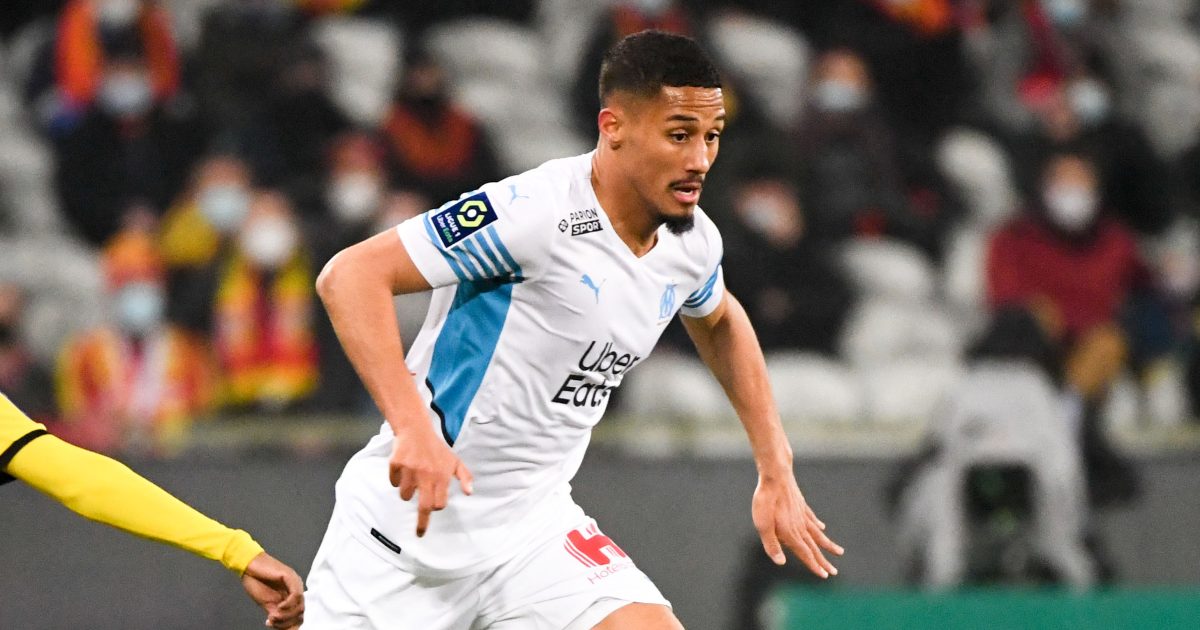 Arsenal defender William Saliba is “open” to the idea of signing for Marseille permanently during the summer transfer window, according to reports.

Saliba is yet to make his senior debut for Arsenal. He returned to Saint-Etienne on loan in 2019/20 and he has also had a spell at Nice.

Ahead of the 2021/22 campaign, Saliba joined Marseille on loan. He has been an ever-present for the French side this term.

La Provence (via The Daily Mail) are reporting that the defender is “open” to joining Marseille permanently.

The report adds that his willingness to stay beyond this season is dependent on whether they qualify for the Champions League.

Marseille are on course to do just that as they currently sit third in Ligue 1. Three teams in the French top-flight are able to take part in the Champions League.

Meanwhile, Chris Sutton and Martin Keown agree on who out of Arsenal, Manchester United, Tottenham or West Ham will finish in the top four:

“With their squad, Manchester United should be finishing fourth. Tottenham have games in hand which, if won, would propel them into the top four. They go to United in March, too, so can take control of this race,” Sutton said.

“But United won 3-1 at Brentford – where big clubs like Arsenal and Liverpool have failed to win – and followed that up with a 1-0 win over West Ham. I expect the confidence from those wins to start flowing through them.”

Keown added: “I’m going for United, too, but that isn’t to say I’m totally convinced by them. I don’t think Ralf Rangnick, the players and the supporters are even convinced.

“They’ve resembled a team of under-performers for too long, with players like Marcus Rashford and Jadon Sancho doing nowhere near enough. But they’ve got themselves into a good position.”

When asked if the Premier League title battle was still a three-horse race, Sutton said: “I’d say it’s looking more like a two-horse race now. If Manchester City lost the title from here, I wouldn’t label it a collapse of Devon Loch proportions. That’s because the horse coming up from behind is Red Rum.

“City and Liverpool are both capable of embarking on extraordinary runs and they won’t relent until the very end. Chelsea were my tip at the start of the season because of Romelu Lukaku, but it just isn’t happening for him and Thomas Tuchel. The likelihood is Pep Guardiola will secure his fourth title but it’s far from over.”