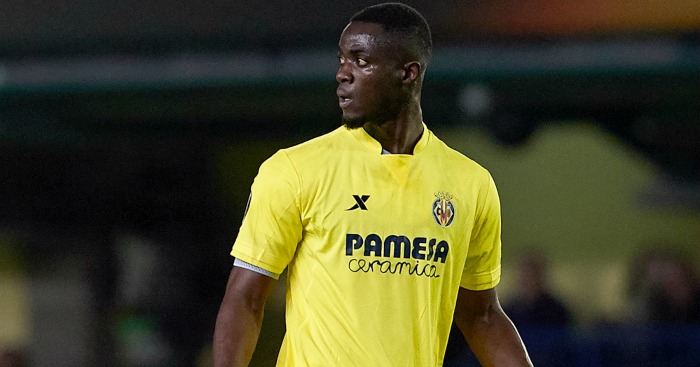 Manchester United have moved a step closer to sign Eric Bailly after the Villarreal defender passed his medical ahead of the proposed transfer.

United face competition to sign Bailly, who is also wanted by PSG, Manchester City and Barcelona, but appear to have won the race for the 22-year-old.

According to Sky Sports, the Ivory Coast international has passed his medical and will join the Red Devils for a fee in the region of £30million.

Zlatan Ibrahimovic is still expected to move to Old Trafford, despite choosing to remain coy when asked if he would join the club in a live Facebook Q & A.

“There is no confirmation. There is no saying yes. So you will have to have patience,” he said.

Meanwhile, a host of players could be on their way out of the club as Mourinho conducts an overhaul of a squad which has massively underwhelmed since the retirement of Sir Alex Ferguson.

Very happy with this transfer, Bailly is the one player I've always wanted us to go for, ever since I heard of him, 12 hours ago.