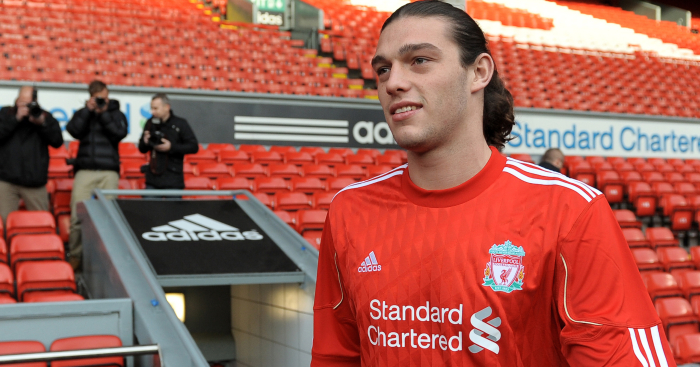 Newcastle striker Andy Carroll has revealed that he had major reservations about joining Liverpool, claiming he was forced to join the club.

Back in 2011, the 30-year-old left boyhood club Newcastle to join the English giants in a £35 million deal.

He struggled to justify the money spent on bringing him to Anfield, netting just six Premier League goals in 44 outings.

Carroll, who re-signed for Newcastle this past summer, admits that he wanted to fail the medical so that he wouldn’t have to join the Reds, reports the Daily Mail.

He said: “Do you know what. I was injured at the time, and all I’m thinking is, “Please, just fail the medical”.

“I remember leaving here in Kevin Nolan’s car because loads of people were outside. We went to his house and watched it on TV. I was like, ‘I’m not going’. I’d just bought a house, and a cat the day before! But then I was told, ‘You’re going’, and that was that.”

He is yet to score on his return to St James’ Park in 10 Premier League appearances.