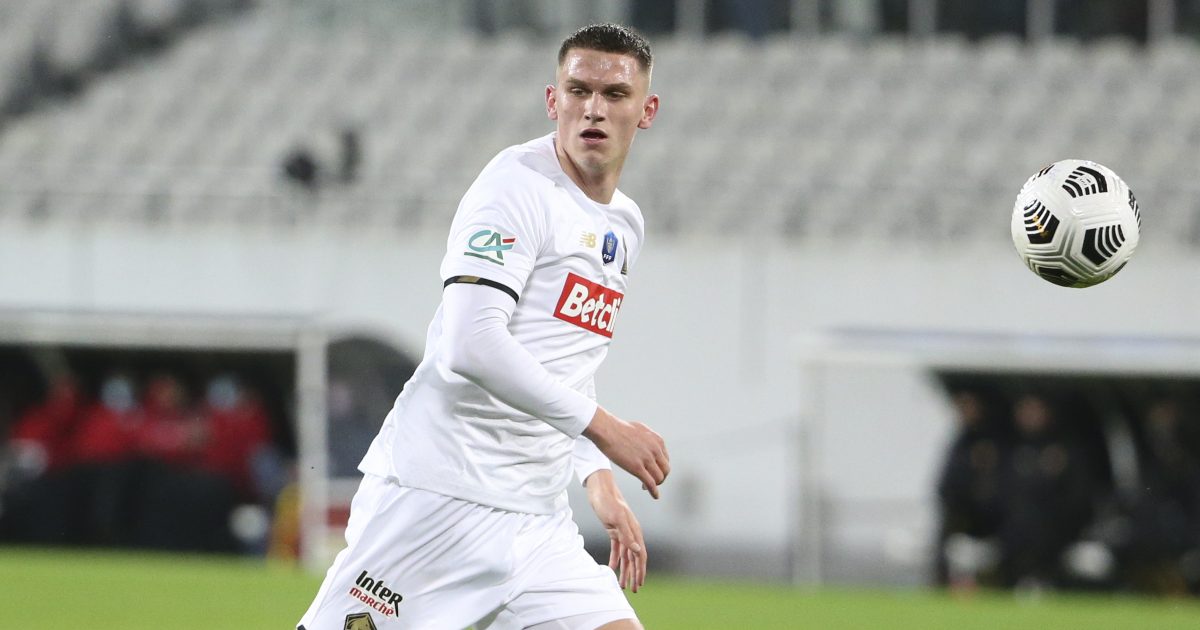 According to reports, Lille defender Sven Botman has rejected a move to Newcastle United as AC Milan are eyeing a move for him.

It was reported last month that the centre-back was a “primary target” for the Mapgies.

Ligue 1 side Lille are reportedly holding out for a fee of around £40m for Botman.

The 21-year-old came through Ajax’s academy, but he did not make his senior debut for the Dutch giants.

Lille paid around £7.5m to sign Botman ahead of the 2020/21 campaign. He has been an ever-present for them since this move.

The defender has already featured 58 times for them across all competitions. He has also played for the Netherlands at youth level and he has been capped nine times for their U21 side since 2020.

To improve their chances of staying up, Newcastle are expected to be busy in the January transfer market.

Eddie Howe’s side currently sit 19th in the Premier League. They are two points adrift of safety but they have played more times than Burnley and Watford.

They state that the player has rejected a move to Newcastle, as he views them as “rich but unattractive”.

Elsewhere, Noel Whelan has suggested that are “being held to ransom” regarding transfer fees given their position in the Premier League.

Kieran Trippier looks set to be Newcastle’s first January signing. They have agreed to pay Atletico Madrid £12m plus add-ons for the Englishman.

Whelan said: “It’s the price of doing business in January.