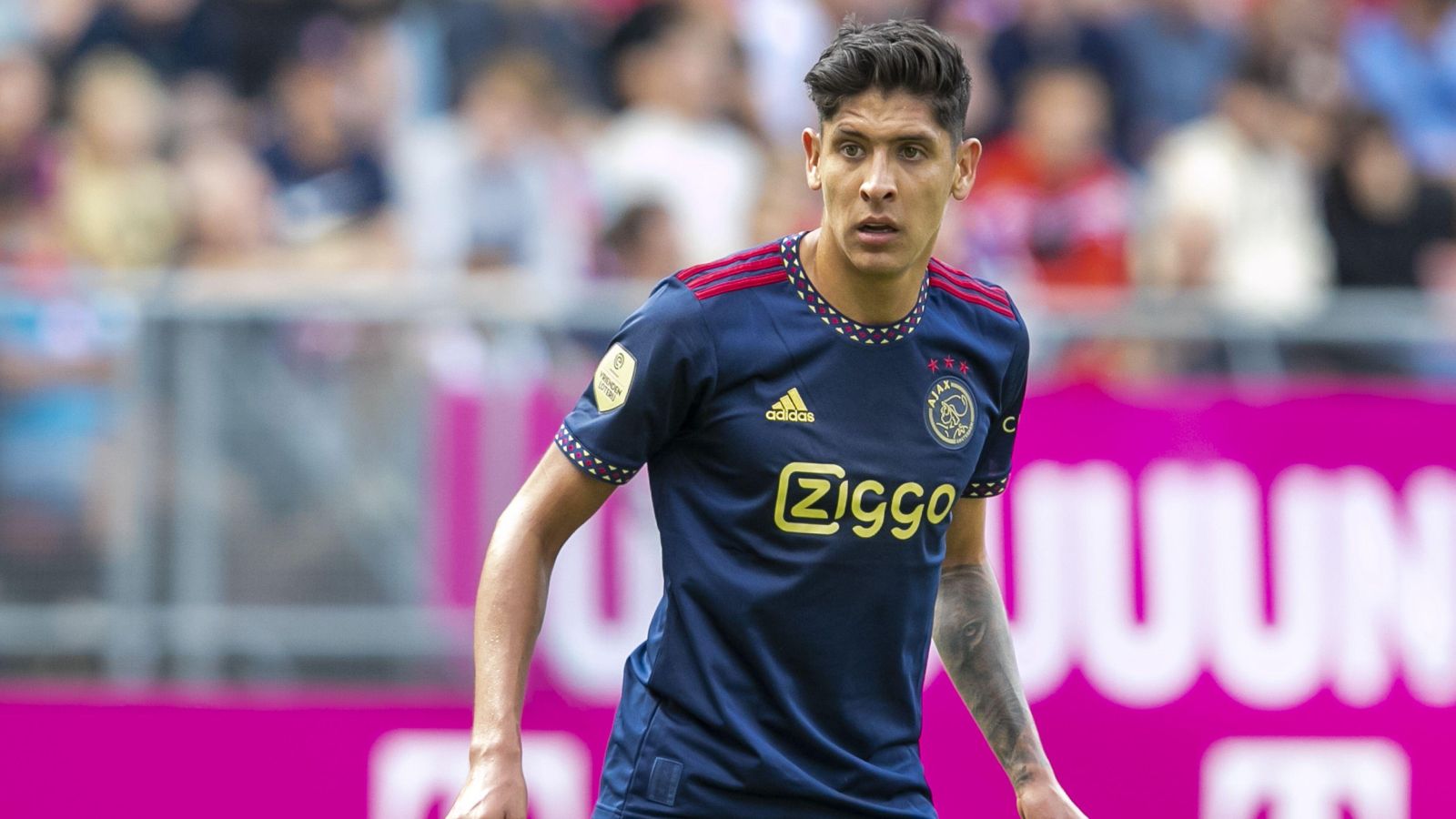 Edson Alvarez is convinced a “big club will come for me” in the near future as the Ajax star opened up on the “disappointment” of not getting his move to Chelsea in the summer.

The Blues submitted a £43m bid for the defensive midfielder in August which was turned down by Ajax as the Dutch champions didn’t have sufficient time to sign a replacement.

Alvarez refused to train in attempt to force through a move to Stamford Bridge and and is still “very disapppinted”.

Speaking to ESPN, Alvarez said: “There was interest from Chelsea. Nobody expected that they would make another offer. It was a difficult situation.

“Ajax really couldn’t do anything. They didn’t have a player in my position. Of course I fought as far as I could. I didn’t want to do that too much.

“Because I know the responsibility I have within the club. I am very disappointed, but I am convinced that sooner or later a big club will come for me.”

The Mexico international is motivated by his desire to care for his family and still hopes for a move to a bigger club and the increased wages that will come with it.

“Eventually you are aware that everything changes. A better competition, a better life for yourself and for your family. Because that’s what it’s all about in the end.

“I’ve always thought for myself that I’m here because of my love for football, but also for my family. That they are well, that I can take care of my children and my parents.

“So yes… On the other hand, it motivates me enormously that clubs of that size keep an eye on my matches, my actions.”

Wesley Sneijder has accused Alvarez of being “useless” to Ajax but he has been defended by Rio Ferdinand and Peter Crouch.

“I saw some comments from Wesley Sneijder saying that Ajax should have got rid of him when Chelsea put in a bid for him because he passes the ball backwards.

“But he does some of the stuff you don’t normally see, definitely not Instagrammable. He does the stuff when he breaks the play up and allows the more creative players to go and perform. These types of players are so invaluable and you appreciate them so much because they give you the platform to go and play the football Ajax love to play.”