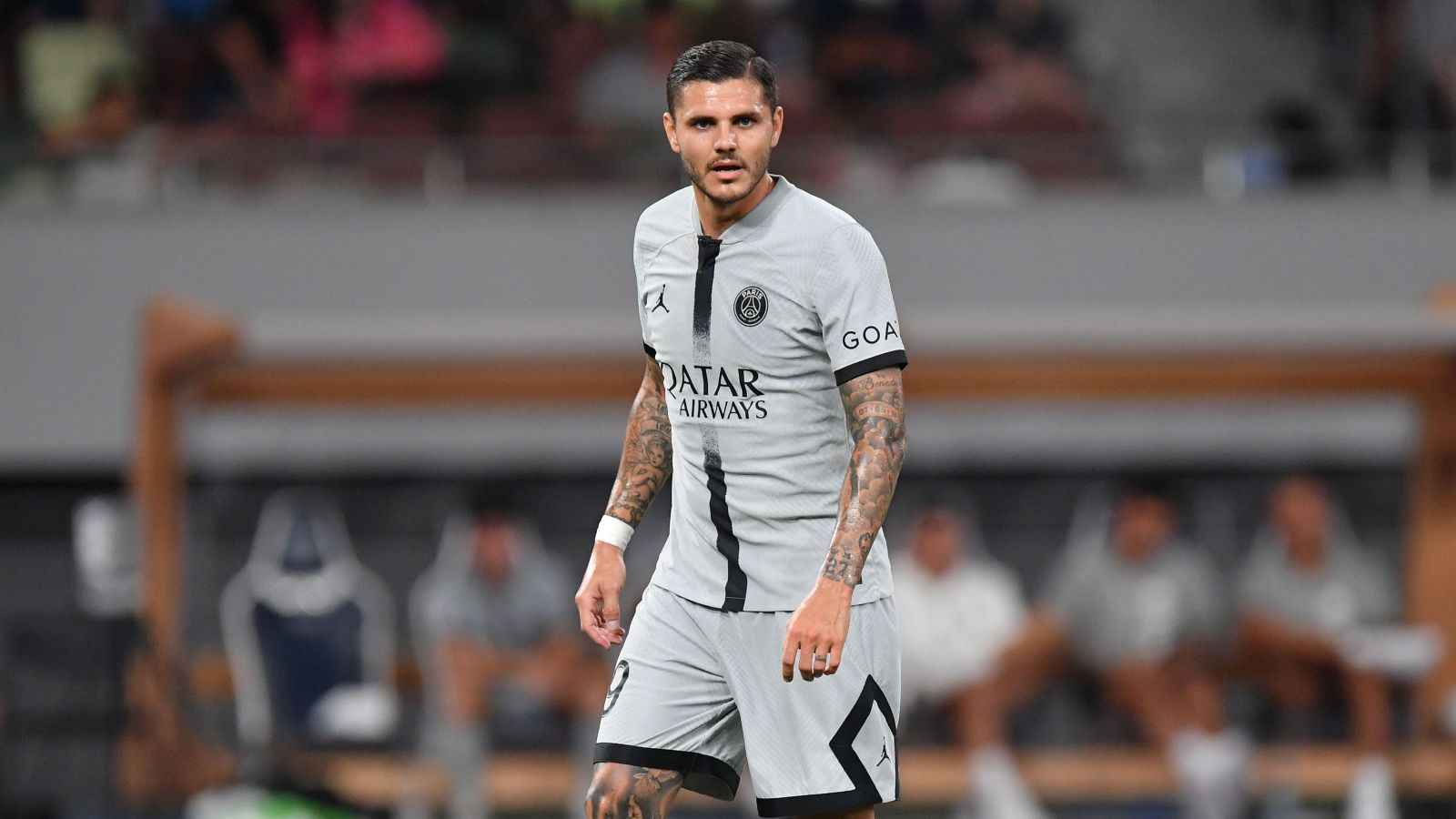 New United boss Erik ten Hag is now desperate to add a striker to his ranks amid uncertainty over the future of Cristiano Ronaldo.

Ronaldo’s desire to leave the club led them to make a bid for Marko Arnautovic, which was snubbed by Bologna before the Red Devils backed out of further negotiations following fan backlash.

They are also said to have held talks with RB Salzburg star Benjamin Sesko, but the teenager has instead agreed to join RB Leipzig next summer.

And now, according to South American outlet TyC Sports, they have Icardi ‘on their radar’ and are interested in’ making a move for the striker.

The 29-year-old, who moved to PSG from Inter Milan for £45m in the summer of 2020 after a successful initial loan spell at the Parc des Princes, is now up for sale after Christophe Galtier said he wanted to trim numbers in his squad, right before admitting he wants to sign another striker…

“He’s had very little game time and I think it would be best for him to get back up and running.

PSG were reportedly hoping Marcus Rashford may be that “real plus” but it’s claimed the United forward is ‘happy and has prioritised staying at Old Trafford, a stance that has been reiterated to United chiefs throughout the summer’.

Anyway, Icardi is up for sale and United are said to be interested in a loan move with an option to buy.

The Argentinian’welcomes’ United’s interest, but the Red Devils face competition from Galatasaray.

Agent and wife Wanda Nara is said to have already met with Galatasaray on three occasions ahead of a potential transfer to Turkey.

A return to Italy with Roma and Juventus has also been mooted for Icardi, who scored four goals in 24 Ligue 1 appearances for the French giants last season.