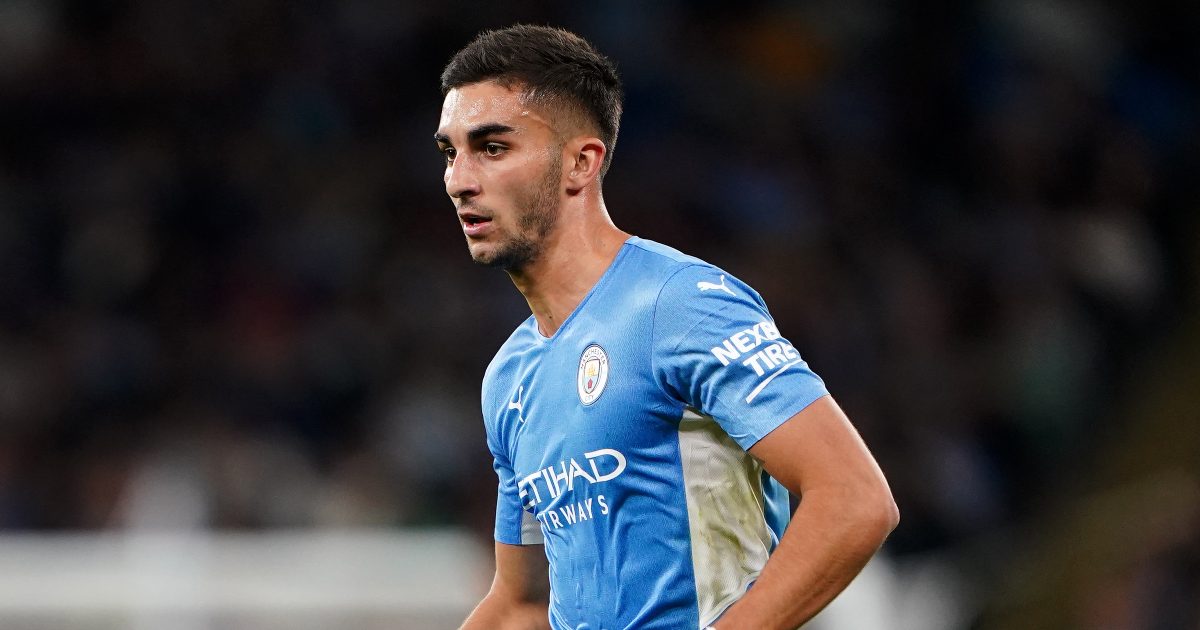 Ferran Torres has spoken on his exit from Manchester City as he has suggested that he will be “leaving a bit of his heart” at the Premier League club.

The Spaniard joined Man City last year from Valencia for a fee in the region of £20m.

Torres was a standout player for Pep Guardiola’s side last term. He was involved in 16 goals across all competitions. He helped them win the Premier League and Carabao Cup in 2020/21.

The forward has been out of action since October as he has suffered a metatarsal fracture.

Torres will be departing Man City in January as he has secured a move to Barcelona. The Spanish giants will pay an initial fee of £46.7m for him.

As quoted by Manchester Evening News, Torres has said that he has “grown as a person” while at Man City:

“My Dear Cityzens, I leave many good friends in Manchester. But I will always carry lots of wonderful memories and experiences in my heart,” he wrote.

“Unfortunately really the pandemic did not fully allow me to enjoy Manchester to the fullest extent nor the surroundings as I originally wanted to, but this last year was something really incredible for me.

“At Man City I’ve grown not only as a player but besides that I’ve grown as a person as well. I’m much stronger as I face my new challenges as a professional player. Also knowing that I was really privileged and lucky to represent the shirt of this great club.

“Besides all the great experiences, in winning the Premier League and also the Carabao Cup and of course competing in the final of the Champions League, I take something much more important with me, a really great relationship with you all, the loyal Man City fans.

“I would like to thank Pep Guardiola, Ferran Soriano, Txiki [Begiristain], and Omar [Berrada] that they gave me this great opportunity to become part of this great team. Personally I feel humble and thankful for the confidence that I was included in this great, world-renowned set-up.

“Above and beyond all that I also want to thank my teammates and all the members of staff at Manchester City.

“I’m now returning to Spain. But I carry you all in my heart forever and I’ll still celebrate your wins together, week in week out.

“For sure I leave a bit of my heart in Manchester at City.”