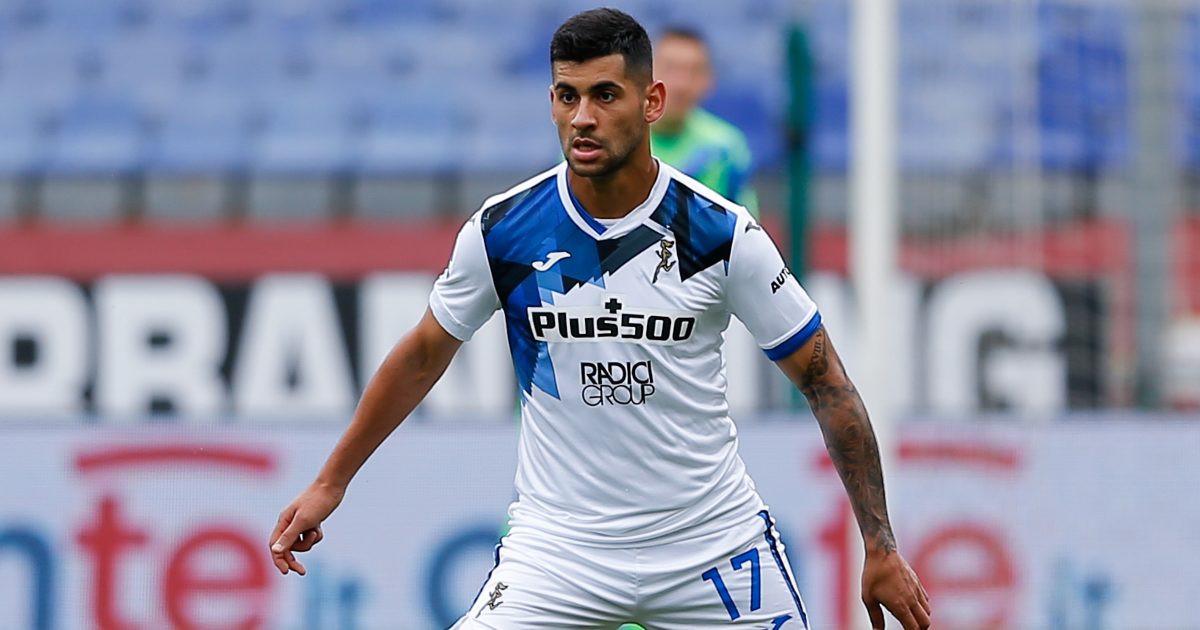 The defender joined Juventus in 2019 from their Serie A rivals Genoa for around €26m.

Romero is yet to make his debut for the Italian giants, as he has spent the last two seasons on loan with Genoa and Atalanta.

The 23-year-old shone for Atalanta last season as he featured 42 times across all competitions. He was particularly impressive in the Champions League as his side reached the Round of 16.

Tottenham are heavily interested in the defender and he is expected to cost them around £47m.

Robinson has told Football Insider that he has been impressed by Romero. He suggests that they also need to sign a leader with Toby Alderweireld leaving the club:

“You have to trust Paratici’s knowledge of the Italian market. In that field he is an expert so he will know if a deal is good value or not.

Meanwhile, Paul Merson has suggested that Raul Jimenez would be the perfect replacement for Harry Kane:

“The center-forward could also bring the best out of Heung-Min Son and make him look like one of the best in the Premier League. Son’s new four-year contract at the club could either indicate Harry Kane’s decision to stay or could prepare Tottenham for a future with an alternative striker.”