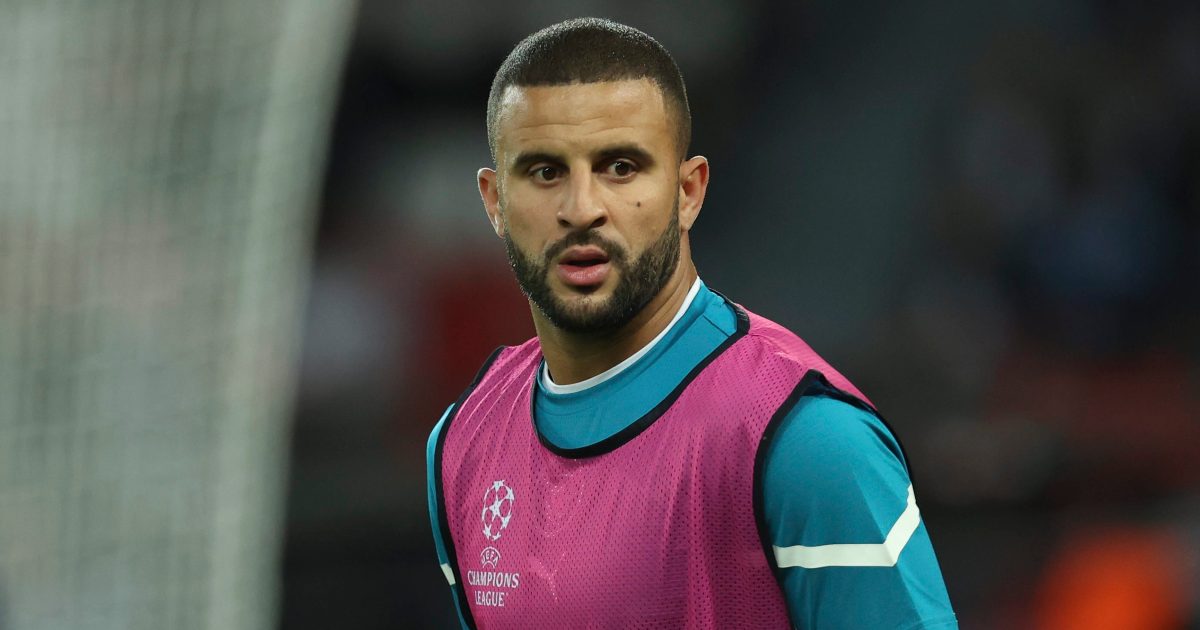 Man City star Kyle Walker is hopeful that he has been able to justify his £50m price tag despite being criticised by Roy Keane.

Walker spent eight years at Tottenham Hotspur before he signed for Manchester City in 2017.

The deal was worth around £50m and this made the Englishman the most expensive defender in the world at the time.

Which shock team has trailed for even less time than Liverpool?

Walker has now played 190 times for Man City and he is a three-time winner of the Premier League. He has also been a key player for England as he has now been capped 63 times on the international stage.

Despite this, Sky Sports pundit Keane criticised the full-back in the past. Before Man City’s game against Liverpool on Sunday, he suggested that Walker “relies on his pace” to get himself out of danger:

“I’ve been critical of him in the past,” Keane said.

“He makes too many mistakes and he relies on his pace to get him out of trouble but he’s had a very good career.

“I can be quite critical with defenders, especially when it’s a head job.

“That’s what irritates me, the concentration – but big player for Man City and England so the kid’s doing something right.”

Walker has told talkSPORT that his £50m price tag is “nothing” compared to today’s market:

“With that price tag four or five years ago, it’s probably nothing now,” Walker said.

“When a team like Manchester City coming for you and the manager [Pep] speaks to you personally and says what he wants to achieve and what he wants to do with this team, and the players he wanted to bring in, it was only going in one direction.

“I needed something different, I had been at Spurs for nine years and I wanted change. I wanted to test myself at a different club and hopefully I’ve justified that. I’ve picked up a few trophies on the way.”