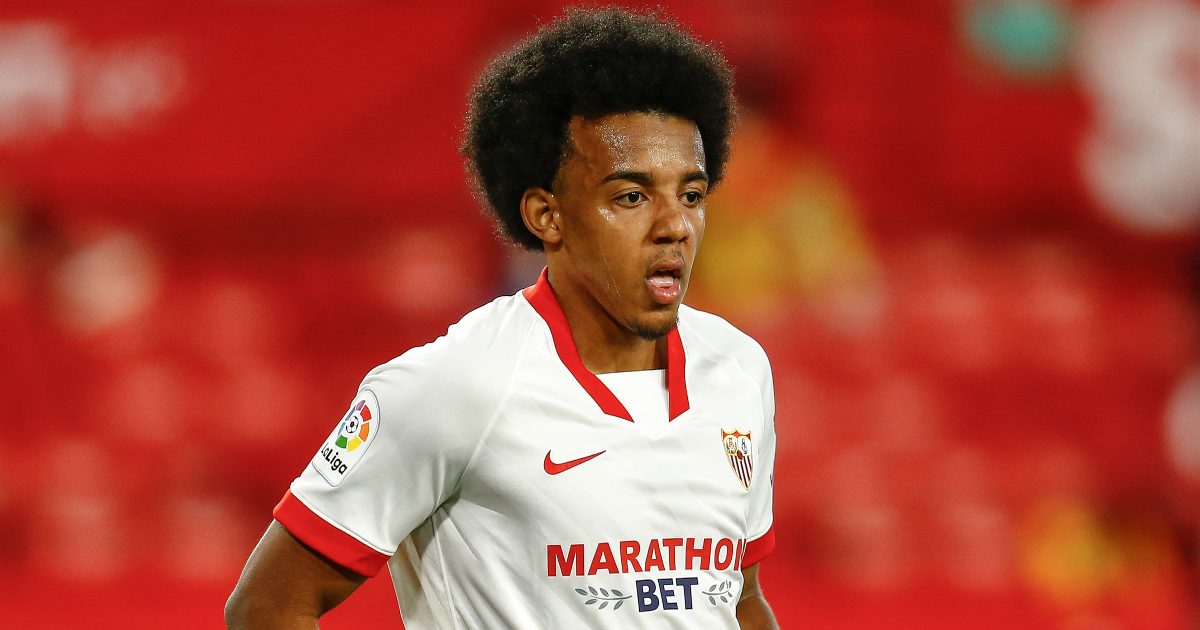 Sevilla defender Jules Kounde is “not seduced” by a move to Spurs as the La Liga outfit demand £50m for him, according to reports in Spain.

The Frenchman came through the ranks with Bordeaux before he joined Sevilla in 2019. He made the move to La Liga for around €25m.

The 22-year-old has thoroughly impressed for Sevilla since his move, as he has already played 88 times for them across all competitions.

Kounde was part of the Sevilla side that won the Europa League in 2019/20 and he has helped them achieve back to back fourth-place finishes in La Liga.

The defender is attracting interest from the Premier League this summer. Chelsea and Manchester United are among the teams said to be keen to sign him.

It was recently reported that Kounde is Tottenham Hotspur’s “top target” this summer. But the defender does not fancy a move to Spurs according to Spanish outlet AS.

The report states that Kounde is keen to carry on playing in the Champions League. This is why a move to Tottenham does not “seduce” him.

They add that no “serious offers” have been placed for the centre-back as Sevilla are holding out for around £50m this summer.

Elsewhere, new Tottenham boss Nuno Espirito Santo has insisted that Harry Kane will not be leaving the club this summer.

Before Euro 2020, Kane told Spurs that he wanted to leave the club and Manchester City have put a £100m bid in for him.

“No need to talk about anything else. Now is the time for him to recover his energy. When he comes again we will have time to have a good conversation.

“Now he must prepare for what is coming, I am looking forward to him joining the group.

“I am excited to work with all the players. It is best to work with the best players around and Harry is one of those.

“What I wish is for Harry to recover well and when he arrives he will feel that every one of us has to commit ourselves to become better. We are ambitious people, we want to do well and we count on Harry.”