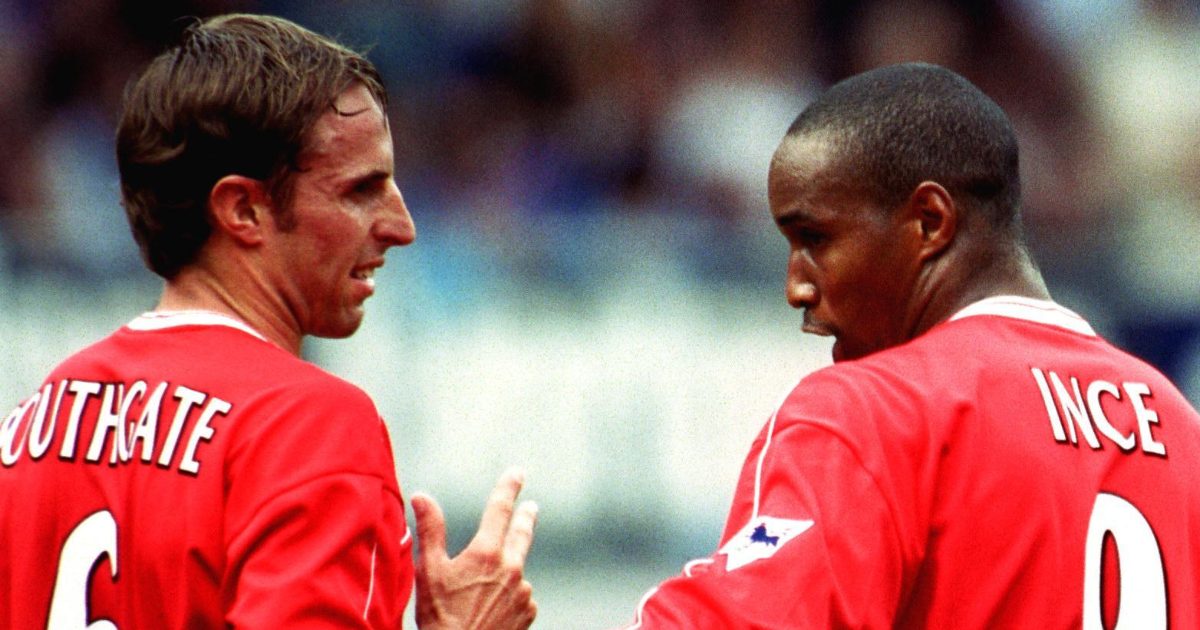 Gareth Southgate’s England team need to “take more risks” if they are going to go out and win the World Cup in 2022, according to Paul Ince.

Under Southgate, England have progressed really well over the past couple of years. At the 2018 World Cup, they reached the final four. They were ultimately beaten 2-1 by Croatia in the semi-final.

The Three Lions went one better at Euro 2020 this summer as they qualified for the final. It ended in heartache though as they lost on penalties against Italy in the final at Wembley.

Lingard to Liverpool, England, ESL and more in Mailbox

Ince was asked about the current England team during an interview with The Mirror. The 53-cap international believes they must form their own identity:

“I think the next step for this England team is to take more risks,” Ince said.

“Look at Italy, the way they played, Belgium, the Dutch team, with the free flowing football they both played.

“They take risks. If they leave two at the back, so be it. England need to have a go at teams, not be nervous and sit back. That’s the next step for me.

“With the options Gareth has up front, we’ve got to attack teams better, we’ve got to develop patterns of play where we open teams up.

“We’ve now created a presence around us, that’s the good thing.

“England are now a force to be reckoned with and will play teams who will put men behind the ball.

“We have to decide how we’re going to break these teams down and develop an identity.

“I’m not sure what our identity is, and that’s something I think we’ve got to address. We have to work out who we’re going to play like.

“I know we have players from different clubs, but are we going to play like Manchester City? Liverpool? Chelsea? We have to try to get that identity.

“Gareth has been fantastic for England, in that the players want to turn up, be there and play for their country.

“I’ve been in some England squads when the vibe’s not been that great and people feigned injuries so they didn’t have to go and play for their country.

“Gareth has built that culture, where everyone wants to be a part of it and there are some exciting, young players now in the squad.”