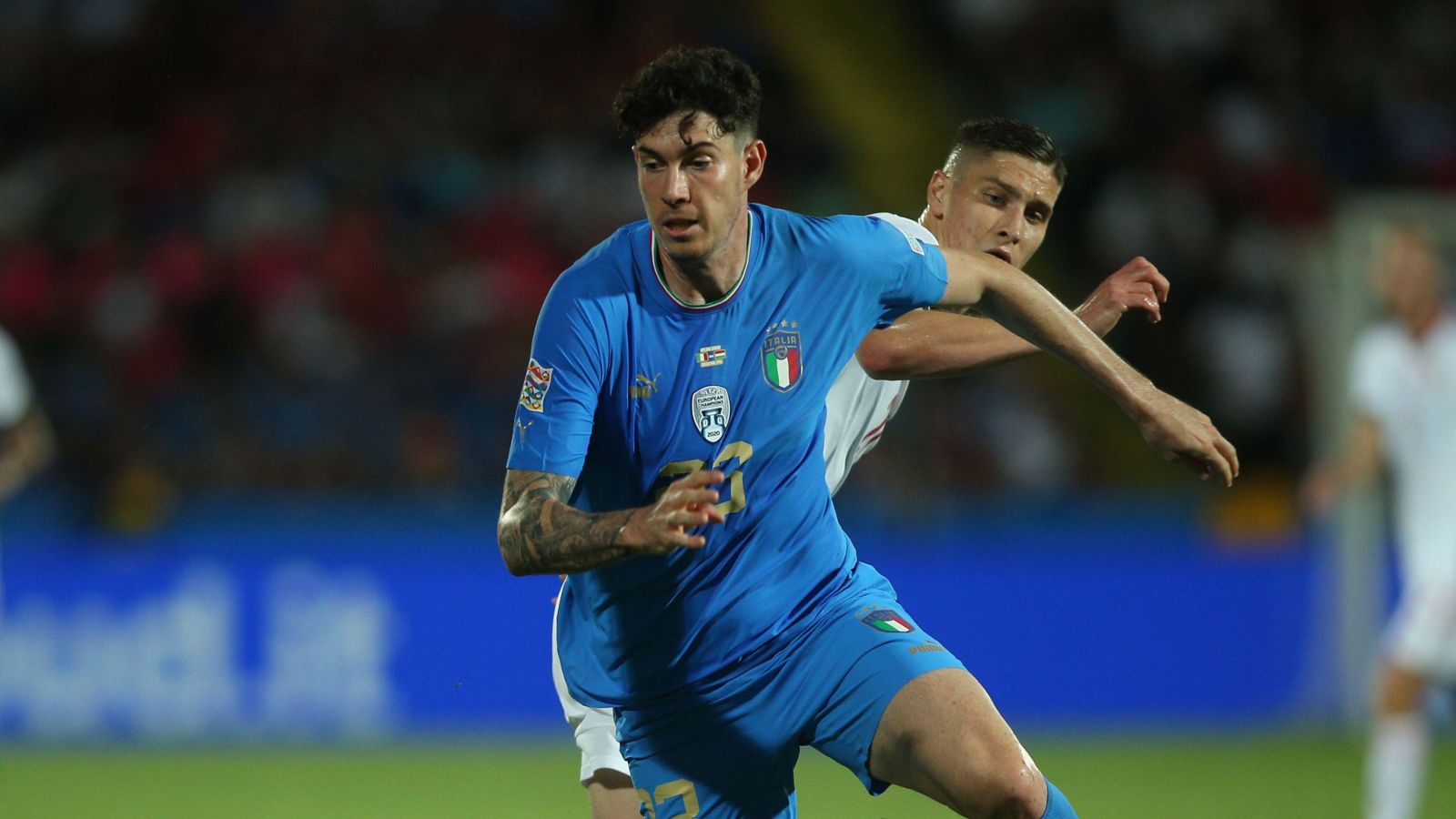 Inter Milan star Alessandro Bastoni reportedly ‘put his foot down’ to stop a possible transfer to Tottenham this summer.

Bastoni worked with Spurs boss Antonio Conte when the Italian was in charge of the Serie A giants up until last summer.

READ MORE: Ten Premier League starters who have already been replaced by new signings but not yet sold

The 23-year-old shone for Inter again last season, impressing on the left of a back three, something that would suit the way that Conte plays at Spurs.

Chelsea have also been linked with Bastoni, with Inter said at one stage to be willing to listen to offers of around £54m for him.

Spurs’ interest dwindled and they have since completed the loan signing of Clement Lenglet from Barcelona, and Massimo Brambati, an Italian agent, has shed light on a possible reason for the north London club giving up in their attempts to lure Bastoni.

“We need to understand if the possible sale of Skriniar is due or is it a sale for an amount that is better to accept. Do you need to sell Skriniar or not? I still don’t understand this,”Brambati told TMW Radio (via Sport Witness).

“Someone asked about Bastoni and Inter sat down, to evaluate. It was Tottenham who tested the ground. The player, however, put his foot down because he didn’t want to leave.”

Meanwhile, Ray Parlour has suggested the signing of “winner” Gabriel Jesus could give Arsenal an edge over Tottenham in the Premier League.

“If you look at Spurs, Son [Heung-min] and [Harry] Kane vs Nketiah – nothing against Eddie, he’s still a young lad, he’s still learning – and Lacazette. You put your money on probably Spurs to get over the line,” Parlour said.

“But Jesus, he’s a winner, he’s been in winning sides so he’s got to bring that mentality across to the team now.

“The togetherness in the team which I’ve seen, I’ve been around some very successful teams in my career and I know exactly when you’ve got a good team.

“I can see they’ve got a good team, there’s still a long way to go. There might still be another couple of signings to come as well. Looking from the outside now, it’s looking good.”