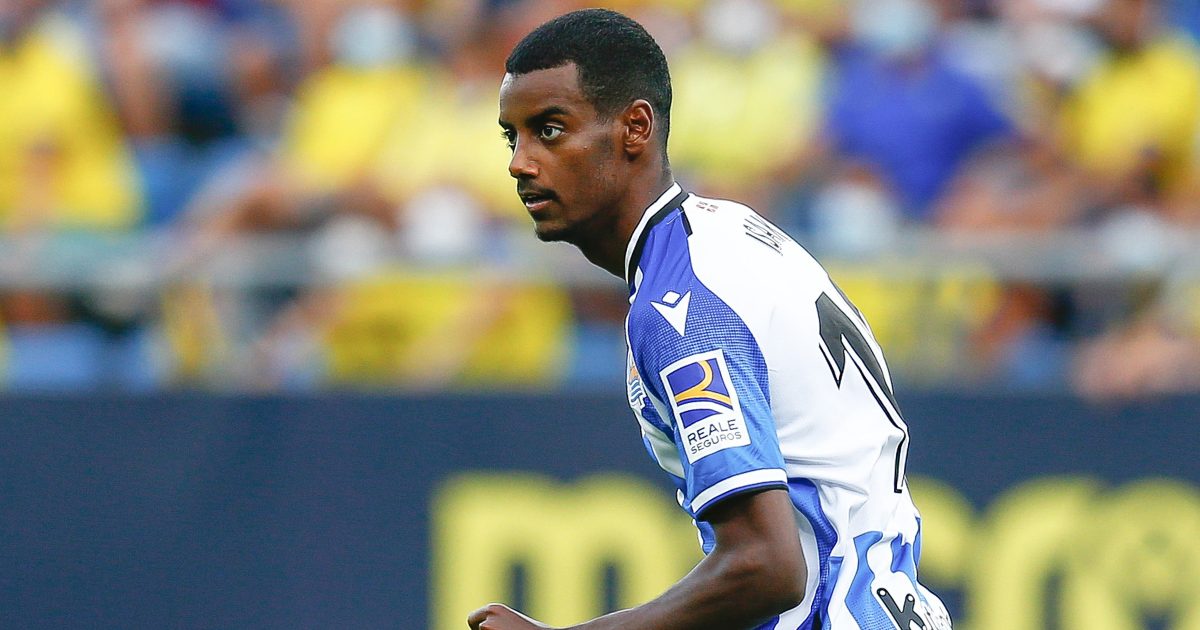 Real Sociedad striker Alexander Isak has admitted that it “would be nice” to play in the Premier League amid reports linking him with a move to Arsenal.

After having an unsuccessful spell at Borussia Dortmund, he joined the Spanish side in 2019.

The Swedish international has been in fine form for Sociedad over the past couple of years.

The 22-year-old shone at Euro 2020 as Sweden reached the Round of 16. Arsenal and Liverpool were linked with him before he penned a new deal at Sociedad.

His new contract includes an £80m release clause. He has told The Independent that he would be open to a move to the Premier League in the future:

“I’m in a good place at the moment, I’m very happy, but one day it would be nice to play in England as well,” Isak said.

“They have six or seven of the biggest clubs in the world, it’s a very high level, and of course one day it would be an alternative.

“Every player wants to be the best version of themselves and reach the highest possible level.

“I have expectations for myself that I’m trying to fulfil, so we’ll see where the journey takes me in future.”

Elsewhere, Darren Bent has called for Ben White to receive an England call-up: