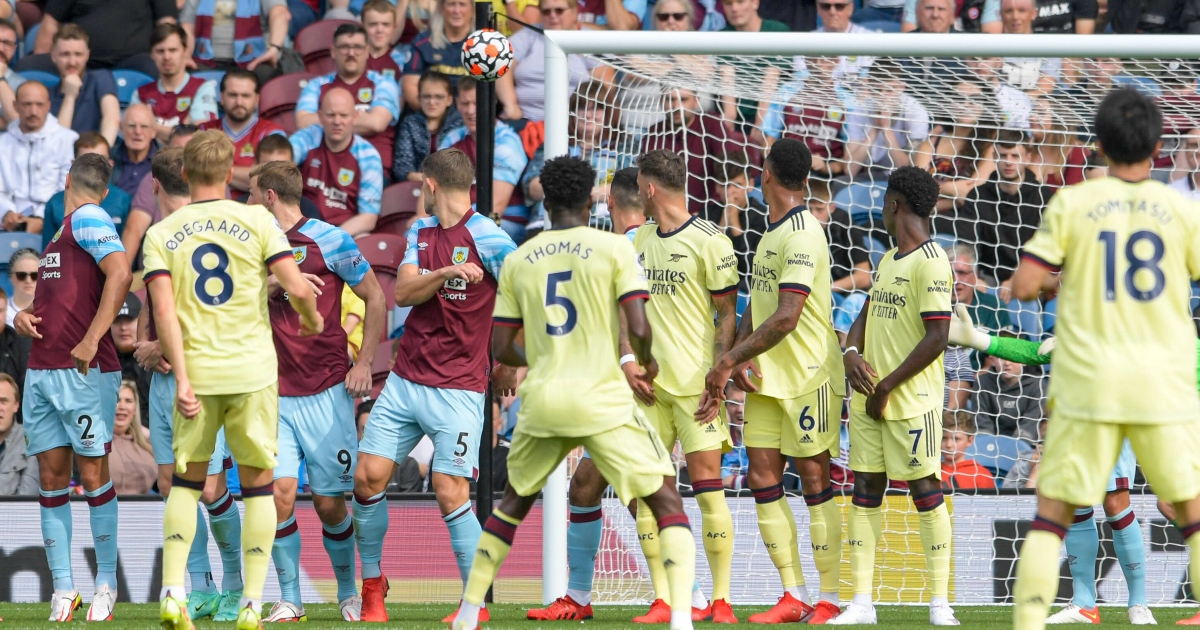 Martin Keown has praised Arsenal midfielder Martin Odegaard, two months after he questioned why the club signed the Norway captain.

Odegaard spent the second half of last season on loan at the Emirates, joining from Real Madrid.

He enjoyed a solid spell with the Gunners and they opted to sign the 22-year-old on a permanent basis, spending around £30million on the attacking midfielder.

When the deal was announced, Arsenal legend Keown questioned the signing, stating that the funds could have been spent elsewhere.

He said: “I think Smith Rowe is a better player in that position. But if the manager feels this Odegaard can bring something extra to the group then time will tell again.

“I would’ve thought that’s where the money should have been spent, big money in that central midfield position.”

Odegaard has quickly re-emerged as an important player for Mikel Arteta, scoring the winning goal in a match against Burnley last month.

Recently the Norwegian said it’s “nice and easy” to thrive at Arsenal, adding that he is “very happy” to have signed for the north Londoners.

He told Norwegian outlet TV2: “I came from a different dressing room culture and it is not easy to fit into a changing room [like the one at Madrid]. It was difficult but it is something that has made me stronger and I am happy to have experienced it.”

And despite his previous criticism of Odegaard, Keown told the BBC that the midfielder has enjoyed “a good start” to the season.

He added: “Martin Odegaard is just starting out in his career. He hardly played for Real Madrid. I do feel the environment needed to improve at Arsenal when you think about what was happening with [Mesut] Ozil, a lot of power there and not the greatest of role models.

“Odegaard is in a dressing room now where he feels he’s got the right environment to work in and I think that’s good as well.”

Elsewhere, Ibrahim Sangare’s agent was given an “invitation” to speak to Arsenal about a possible transfer before they opted to sign Thomas Partey.

His agent Jean Musampa claims that Arsenal seriously looked into the possibility of buying Sangare before landing top target Partey in 2020.

“I got an invitation from Arsenal. There they had three hundred pages of analysis and data of his game. Thomas Partey, however, was the first choice,” Musampa told De Telegraaf.