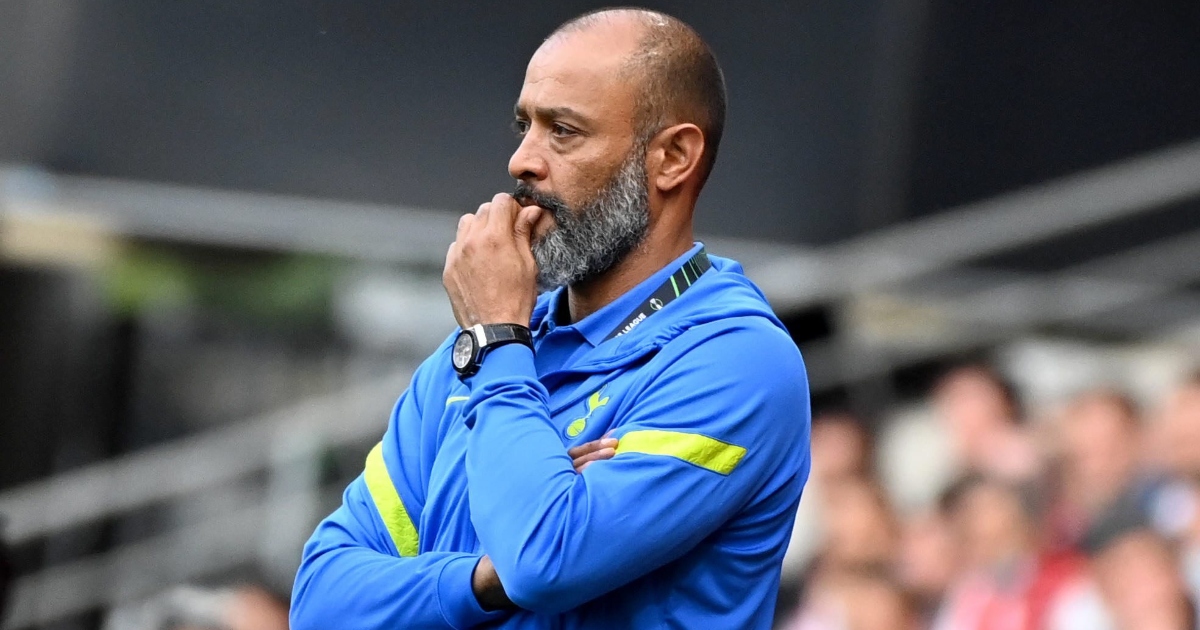 Nuno Espirito Santo has opened up on his turbulent start at Tottenham Hotspur after becoming head coach in July.

The Portuguese left Wolves at the end of last season and was also linked with the managerial positions at Everton and Crystal Palace.

Tottenham’s search for a manager was notably a difficult one, reportedly chasing numerous different profiles before appointing Nuno.

He hit the ground running in north London, however, beating champions Manchester City on matchday one.

Spurs went on to win their two other August fixtures and Nuno was handed the Premier League manager of the month award.

Alongside their managerial search, Harry Kane’s transfer saga added to a very difficult summer for the north Londoners.

After a superb August, Spurs began to struggle. They suffered back to back 3-0 league defeats before losing 3-1 to arch-rivals Arsenal.

“In simple terms, I think we started well, then we did not perform so well,” the Portuguese head coach added.

“We had a big problem after the international break, we were not able to sustain it, and now we are trying to recover. I was really happy with the Villa performance.

“It has been up and down but I think we were able to recover that sense of what we wanted from the team against Villa. It was a very good game. But now, another international break, it is a new cycle coming. A tough schedule, a lot of games away from home.”

And Nuno has been dealt a blow ahead of the fixture as two of his players have tested positive for Covid-19.

The unnamed players trained with the rest of the squad on Thursday. But they were shown to have contracted the virus within the last 24 hours.

The duo will now isolate for ten days and this will see them miss Spurs’ next three games. They will also be unavailable against West Ham, along with their midweek clash against Vitesse Arnhem in the Europa Conference League.

Both players are due to be retested on Saturday, as per standard procedure.