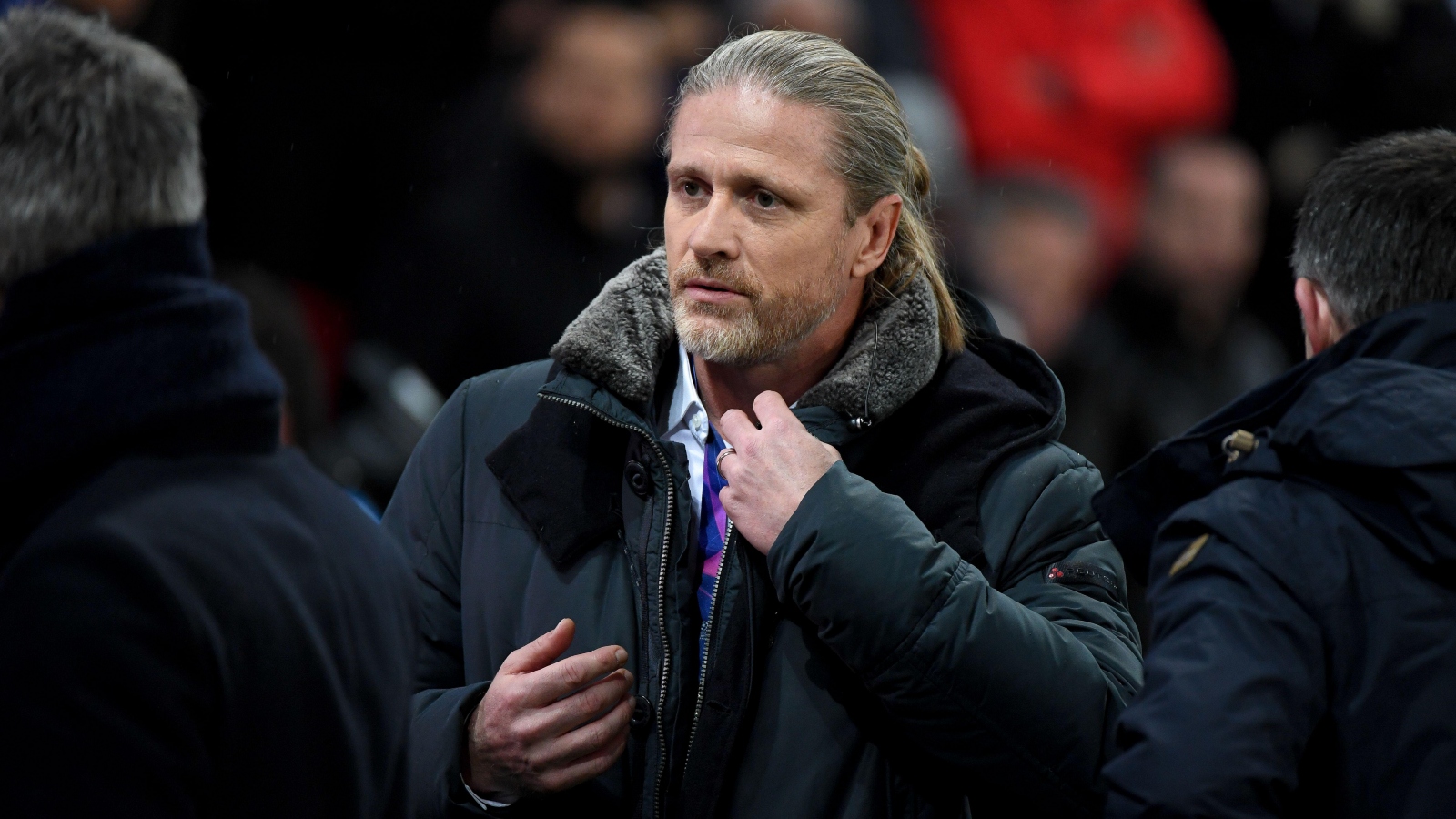 Emmanuel Petit believes Mikel Arteta must be backed in the transfer market if Arsenal are to compete at the top of the Premier League.

The Gunners spent £149m in the summer transfer market as Arteta brought in six new faces.

Away goals rule counted for double in our hearts and minds

Benjamin White, Martin Odegaard, Aaron Ramsdale and Takehiro Tomiyasu have all been integrated into the Spaniard’s strongest starting XI.

Nuno Tavares and Sambi Lokonga have struggled for game time this campaign as both have been utilised as backup players.

Former Arsenal midfielder Petit believes Arteta’s squad is far from complete, insisting they need several new players to be on the same level as Manchester City, Liverpool and Chelsea.

“Since Mikel Arteta arrived at Arsenal, he’s been steady,” Petit said (via Metro). “He still has a lot to do, but he has done a lot of good things already. He has found his first XI and now the players appear to be a happy group.

“They seem to understand the way Arteta is asking them to play, but after the Crystal Palace game I believe he said he wants seven new signings for next season, and I completely agree with him.

“Arsenal are doing everything they are capable of at the moment. With this team, Arteta has some quality, but not enough to compete with Manchester City, Liverpool and Chelsea. But he cannot perform miracles either.”

The Gunners are fifth in the Premier League after back-to-back defeats in the top flight. They are three points behind Tottenham, who have recently hit their stride under Antonio Conte.

Petit says Arsenal can still finish inside the top four despite their recent setbacks.

He said: “It was the worst week Arsenal have had this season since the very start of the Premier League when they lost to Brentford and Chelsea, and then followed that up by losing to Manchester City.

“The timing of these defeats has been very bad. I was very disappointed with how Arsenal played against Crystal Palace, and I was expecting a reaction from the players against Brighton. But Brighton were the best team on the pitch at the Emirates last Saturday.

“I still believe Arsenal can reach the top four come the end of the season. They have the chance to play Chelsea, Manchester United, West Ham and Tottenham before the end. Arsenal’s best games this season have come against the top teams in the Premier League, so they can do it!”