Home Arsenal A Premier League Euro 2016 XI with a twist 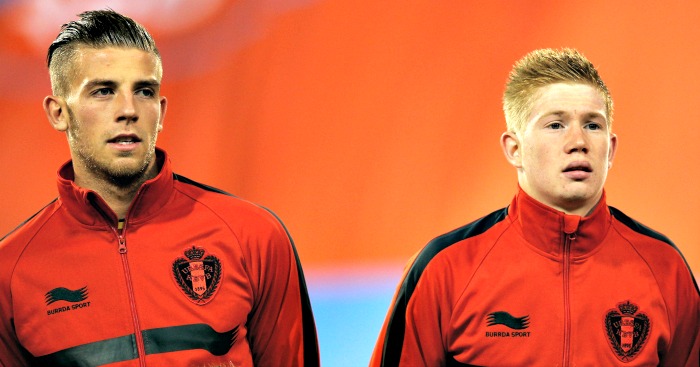 Of the 552 players headed to Euro 2016, some 106 ply their trade on the club stage in the Premier League. From David Meyler to Mesut Ozil, 19 of England’s top-flight sides will be standing at the door, sobbing quietly and proudly waving as their stars venture to France for this summer’s European Championship. Middlesbrough will be peeking out of the window, wondering why the neighbours are causing such a commotion.

Here at Football365, we have decided to compile a rather unique squad of those selected. The criteria is simple:

– Your squad must comprise of a starting XI, as well as seven substitutes.

– Your squad must contain no more than one player from each Premier League club.

– You must not select David Meyler.

You can use any formation you desire. Ours will use a 4-2-3-1 system with offensive full-backs, two liberos, two midfield anchors, three No 10s and a false nine. And Gegenpressing.

Now tell us how stupid and incorrect ours is, and feel free to let us know who you would pick.