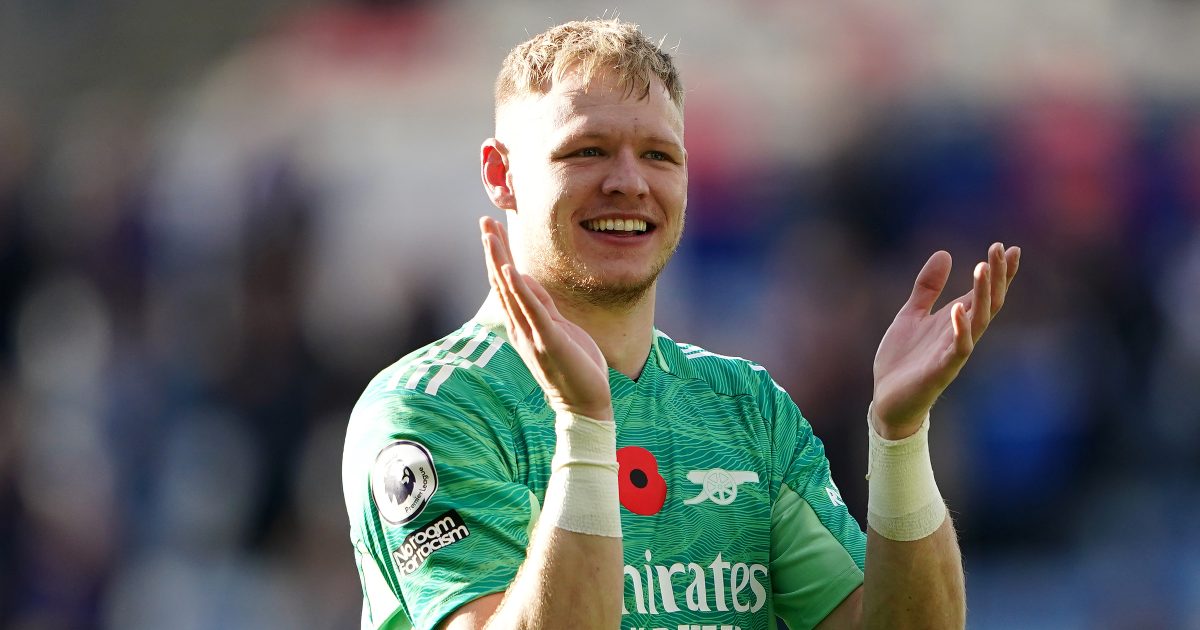 Arsenal sold Martinez last year to their Premier League rivals Aston Villa for a fee of around £20m.

The decision to sell the goalkeeper was questioned last season as Martinez was one of the standout goalkeepers in the Premier League last term.

An XI of players who helped their teams recover from maulings

The Gunners splashed out £24m plus add-ons to sign Ramsdale this summer from Sheffield United. He started the season behind Bernd Leno in the pecking order.

But he has replaced the German as Arsenal’s number one and he has shone for them in recent weeks.

Mikel Arteta’s side beat Leicester 2-0 on Saturday and Ramsdale pulled off a save of the season contender during the win.

As reported by Birmingham Live, Jordan has told talkSPORT that Ramsdale has a “strong argument” to be England’s number one ‘keeper:

“Is he as good a goalkeeper as Martinez? I think he’s a better goalkeeper than Martinez.

“If you look at the business which was criticised, we sat here in the summer with Martin Keown, who asked how Arsenal could have sold Martinez and then go and buy Ramsdale – what a ridiculous set of transactions [Keown said].

“But it doesn’t look ridiculous now, he’s been bought for 25 million quid.

“OK, there’s five million of add-ons, but they sold Martinez for a similar amount of money so it’s good business.

“A 23-year-old goalkeeper who probably has a really strong argument, on current form, to be the number one in this country.”

Last week, Mark Bosnich suggested that Ramsdale is a goalkeeper who can win Arsenal trophies:

“What I saw [on Saturday] was a goalkeeper that can win you games.

“Going long-term, when you’re going for the big trophies, that makes such a huge difference.

“For me, the game is about men and moments and in those moments yesterday he was absolutely outstanding. Everyone knows what he can do, the hard thing is keeping it up.”

He added: “He was outstanding yesterday. I looked at him yesterday and thought, ‘that’s England’s number one at the moment.”