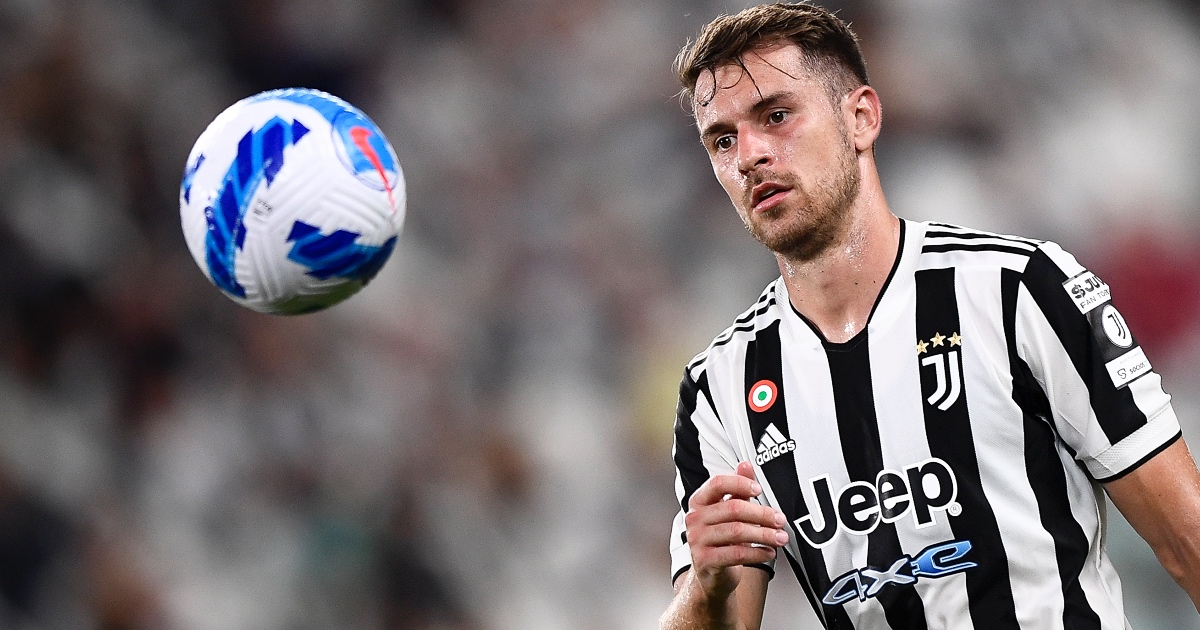 Arsenal are interested in signing Aaron Ramsey on a free transfer in the summer, according to reports.

The Welshman swapped London for Turin in the summer of 2019, ending his 11-year affiliation with the Gunners.

He made 369 appearances for the club but couldn’t turn down the offer of £400,000-a-week from Juventus, who were on course for their eight successive Serie A title.

With Ramsey onboard, they would make it nine the following year but apart from this triumph, the transfer has been a categorical failure.

Ramsey has struggled badly for form and fitness, making just three appearances this season, and the club are now eager to get his wages off the books.

The 30-year-old has been strongly linked with Newcastle following their Saudi-backed takeover but Marca now report that Arsenal are considering a move.

Mikel Arteta has been known to favour younger, hungrier players when it comes to transfers but he will also recognise the value of experience, which Ramsey has in spades.

The Gunners are currently occupying a Champions League spot and will be able to sign Ramsey from January 1st, with Juventus indicating that they would be willing to let him leave for free.

Ramsey’s contract doesn’t expire until June 2023 but the club are so keen to offload him that they are likely to let him walk away before then for nothing.

Arsenal are also reported to be eyeing two other Juventus players: Arthur Melo and Dejan Kulusevski.

They are in talks with the latter’s representatives and would be willing to stump up £25m for his services. Kulusevski has started just six matches this campaign and is yet to find the back of the net in the league.

Arthur is another who has found game time hard to come by and Arsenal are contemplating a move for the Brazilian too. He would provide an extra option in midfield, where Arsenal have been strengthened by the emergence of Albert Sambi Lokonga.

The Gunners are due to face Sunderland in the Carabao Cup quarter-final on Tuesday but a Covid outbreak at either club would see the game postponed.