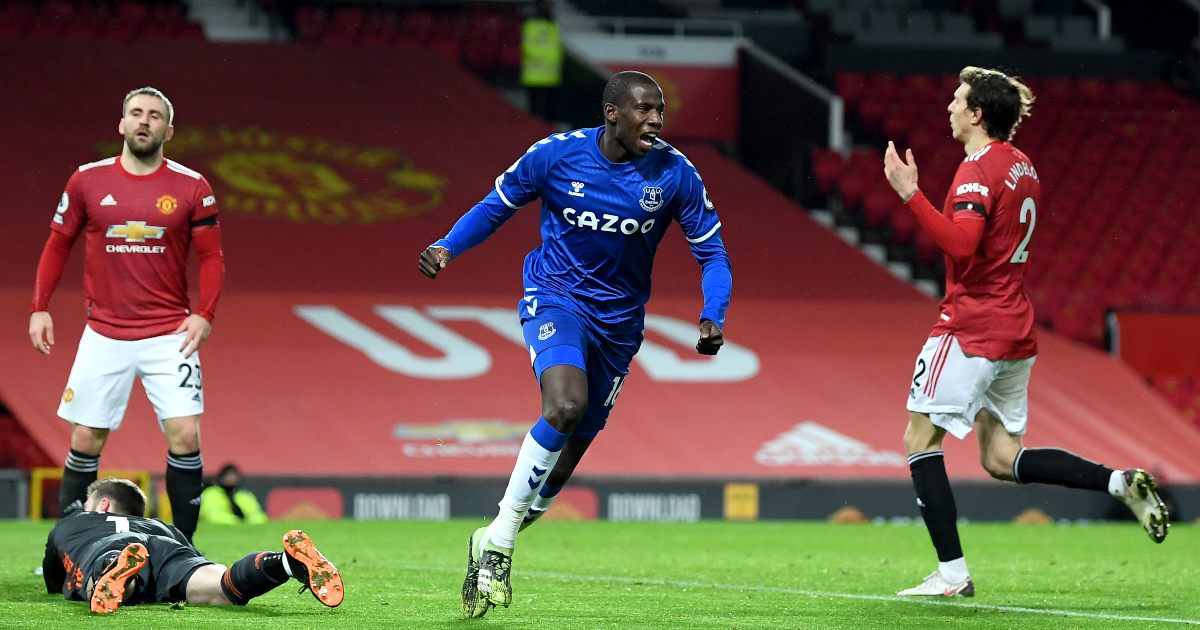 Following the expensive acquisitions of Allan, James Rodriguez, and Doucoure himself, the Toffees made a fine start to the campaign, winning their first four games.

However, they have since gone off the boil, losing nine home games and dropping down to 8th.

They have suffered without the backing of their supporters and have struggled to break down teams when the onus is on them.

Doucoure, though, has encouraged supporters to remain optimistic about Everton’s prospects under Ancelotti, citing last year’s 12th-placed finish as evidence of the progress they have made. He feels that qualifying for the Europa Conference League, which will debut next season, would be an achievement.

“To get in the Europa Conference League would be a good step for us as we have not been in Europe for so long,” Doucoure told the Daily Mail.

“Then next year we can work even harder to be more serious challengers to get in the Europa League or maybe the Champions League.

“A club like Everton has to play in Europe every year, but this was a difficult season with some new players coming in and next year will be better. But to be seventh would be a good season.”

On the areas in which Everton must get better, Doucoure added: “The biggest thing is to improve in the home games because we lost too many games to teams who finished behind us. We won at Tottenham in the first game and after that we had the confidence to play away.

“[Manchester] City are the best team in the world right now, so it is going to be tough. But we know we are going to have chances against them as we saw them lose at Brighton, so it can be possible, and of course we are going to give everything.”