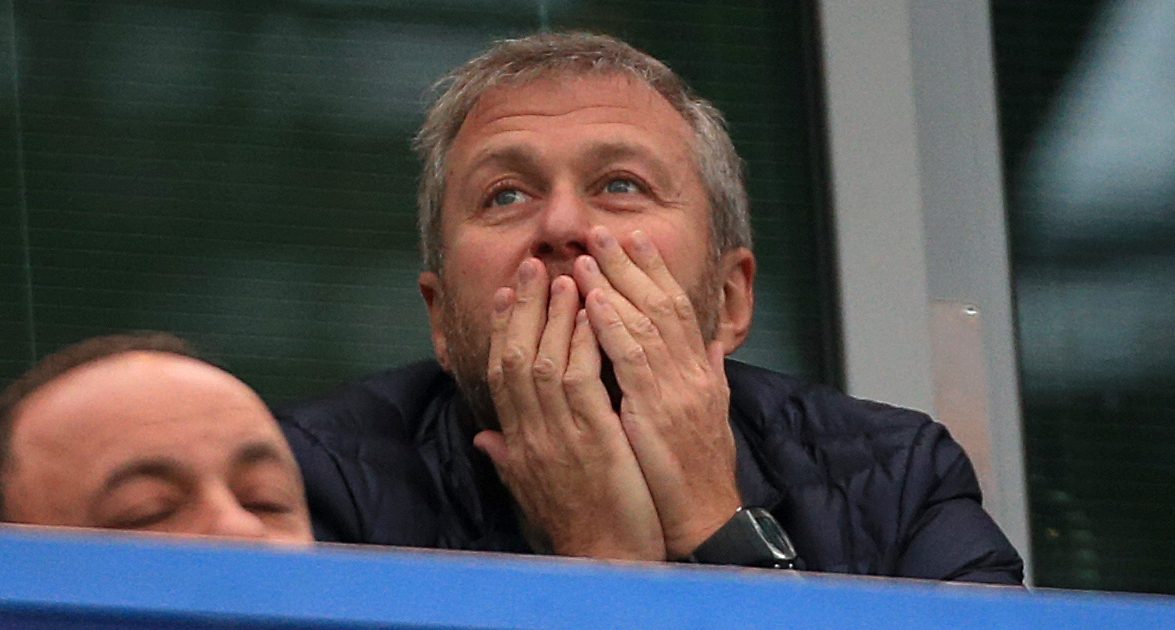 Owner Roman Abramovich and the Chelsea board have admitted they “deeply regret” their decision to join the European Super League.

The Blues were among the 12 founding clubs who announced the breakaway competition on Sunday.

However, they, along with the five other Premier League clubs involved, withdrew from the breakaway competition on Tuesday night after a backlash from the fans.

F365 SAYS: What does Abramovich have to do to be criticised by Chelsea fans?

Chelsea issued a lengthy statement on Friday night, outlining their reasoning for joining the short-lived project and acknowledging they had made an error.

“The owner and board understand that involving the club in such a proposal was a decision we should not have taken,” the statement read.

“It is a decision we deeply regret.”

Chelsea insist they reluctantly joined the breakaway Super League project in order to keep the Stamford Bridge club among the world’s elite.

It was a decision that provoked deep unrest among their fans. Blues supporters flocked to Stamford Bridge ahead of Tuesday’s Premier League clash with Brighton, protesting against the Super League proposals.

Technical director Petr Cech spoke to fans directly on Fulham Road, while scores of police contained the protests. By the time the match kicked off – 15 minutes late – Chelsea had already signalled their intent to quit the controversial competition.

“We have taken time since withdrawing from the ESL to speak directly to various supporter groups and listen to their views and concerns,” read the Chelsea statement.

“Our ambition with Chelsea Football Club has always been to make it the best club in the world, both on the pitch and in how we work with, and give back to the community off it.”

The Chelsea Supporters’ Trust had called for resignations from the club’s board in light of the Super League fiasco, but the PA news agency understands no one will be leaving the Stamford Bridge set-up.

Chelsea highlighted the strong work carried out by the club in the community as they attempted to rebuild bridges with supporters.

“Another important factor in the decision to withdraw was the potential damage to the club’s reputation and work on good causes,” continued the statement.

“So much effort has gone into community work off the pitch over the last 17 years, and there was a risk that all of the club’s efforts directed by the owner on fighting racism, antisemitism, homophobia and other discriminatory behaviours would be lost.

“We could not afford to jeopardise the significant advances we have made in these areas, nor the vital and ongoing work of the Chelsea Foundation in other areas of our communities.

“Mistakes are unavoidable, but it’s the ability to address those mistakes and jointly move forward which makes us strong as a club and community.”

Chelsea ended their statement by pledging to work more closely with supporters in future. But, while they accepted mistakes had been made, they stressed there was no justification for the abuse club officials had received in regard to the Super League venture.

“The club always tries to be open and transparent with its supporters, and we remain committed to this in the future and will take actions to rebuild the trust of the supporters that we have enjoyed to this point,” read the statement.

“As such, the club renews its commitment to listen to and engage with its supporters far better in future.

“The board will lead consultations with supporter groups and other stakeholders on new mechanisms or structures that develop and safeguard fan representation in the club’s work.

“The club does ask, however, that this dialogue is conducted in a respectful way. The abuse which some club representatives have been the target of over the past few days is not acceptable.”