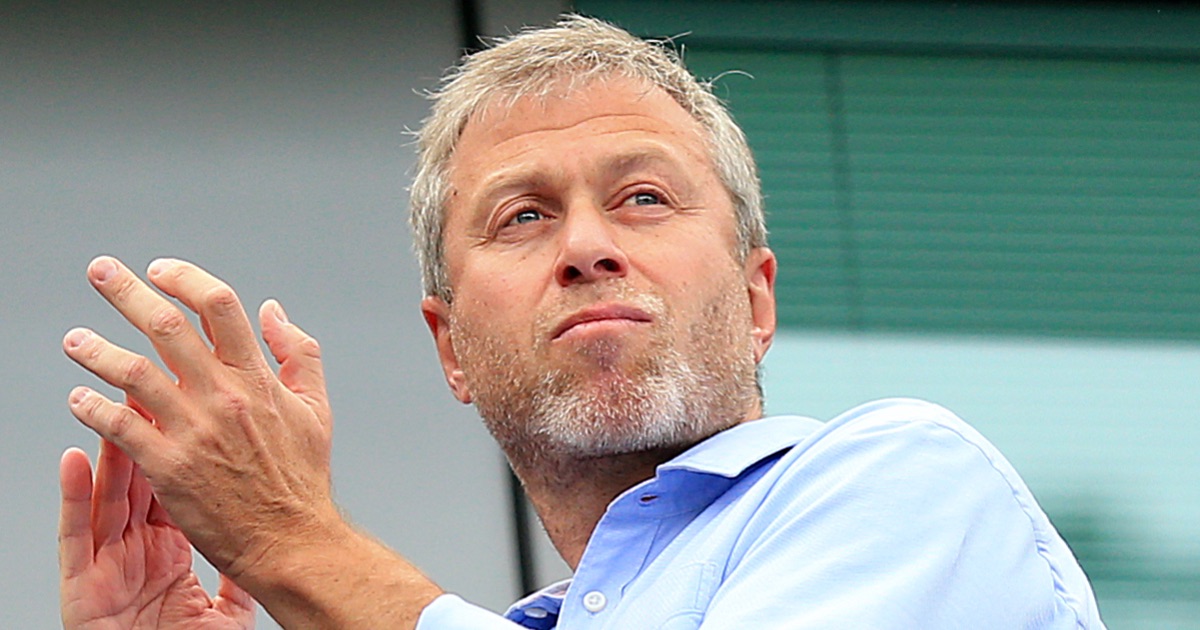 Roman Abramovich has reportedly given Chelsea the go ahead to go ‘all out’ to re-sign sign Romelu Lukaku this summer.

Lukaku made just 15 appearances for Chelsea in his three-year spell at Stamford Bridge, spending the majority of his time with the club out on loan.

The Belgian striker scored 87 goals in 166 games for Everton having joined them in 2014, before joining Manchester United.

He was roundly criticised at Old Trafford and decided to move to Inter Milan where he has spent the last two seasons, scoring an impressive 61 goals in 92 games.

Chelsea remain on the lookout for a goalscorer, with Werner proving to be a disappointment following his big-money move from RB Leipzig in the summer.

And Mundo Deportivo (via the Daily Star) claim the Blues are now looking to bring their former striker back to the club in the transfer window.

Abramovich has given club officials the green light to do whatever they can to bring Lukaku back to the club, with Inter expected to deman close to £100million for his services.

The Russian owner is said to be desperate to land a top class striker having given up on the ‘impossible dream’ of signing Erling Haaland, who Borussia Dortmund insist will not be leaving the Bundesliga side this summer.

But Chelsea may also find it diffcicult to lure Lukaku away from Inter – a club he is “truly proud” to play for.

The 27-year-old waxed lyrical the Serie A giants following their title triumph under Antonio Conte.

“I am so happy for all the Inter fans in the world, for the team, the staff, the president and everyone,” he told Sky Sport Italia.

“For me and many of my team-mates, this is our first league title, so it’s a moment we wanted to share with them.”