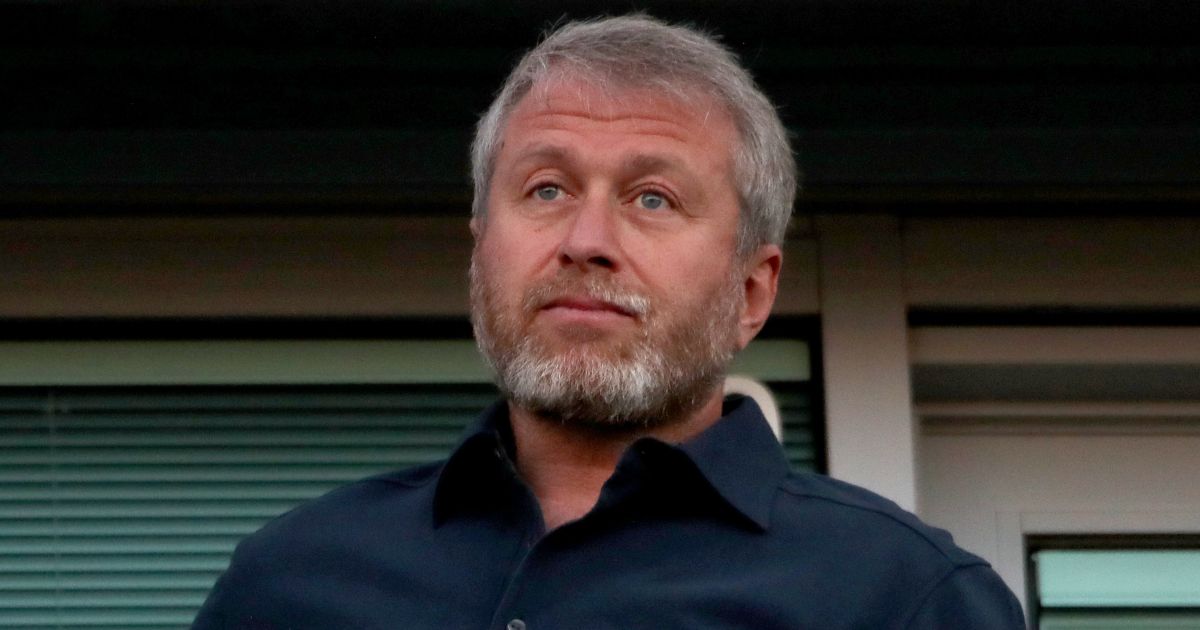 Araujo broke into the Barcelona first team last season and has established himself as a key part of their defence this term.

Liverpool have also been linked with the 22-year-old, who’s valued at £22million according to transfermarkt.

But El Nacional (via the Mirror) claims that the centre-back has held discussions with Blues owner Roman Abramovich who has ‘promised him an irrefutable contract’ and boss Thomas Tuchel, who has ‘secured him a role as the undisputed starter’.

Chelsea currently have issues with their current crop of defenders, with Antonio Rudiger, Andreas Christensen, Thiago Silva and Cesar Azpilicueta all out of contract in the summer.

And while the Blues are hoping to tie some of them down to new deals, the report claims Araujo is being lined up as a replacement for Rudiger, whom they are ‘resigned’ to losing.

According to the Independent, Real Madrid are very keen on Rudiger and have an ‘informal agreement’ in place.

Rudiger’s brother, Sahr Senesie, acts as his agent and reportedly met with Madrid last month and sorted out the agreement with the La Liga giants.

Nothing has been signed yet, but it’s thought agreements on the table from both Madrid and Bayern Munich are more lucrative than Chelsea’s latest offer.

Former Premier League striker Kevin Campbell – who was a pundit on La Liga TV last season – reckons Araujo would be a great signing for any Premier League side, but specifically Liverpool.

Campbell said: “Araujo is a top young player. He is physical, young and improving all the time.

“He would be a signing that will future-proof the club. In Araujo you have a player for now and the future.

“I think he’d be a great signing for Liverpool. I’m sure there will be a number of clubs interested in him though because he is a good young player. It’s one to keep an eye on.”