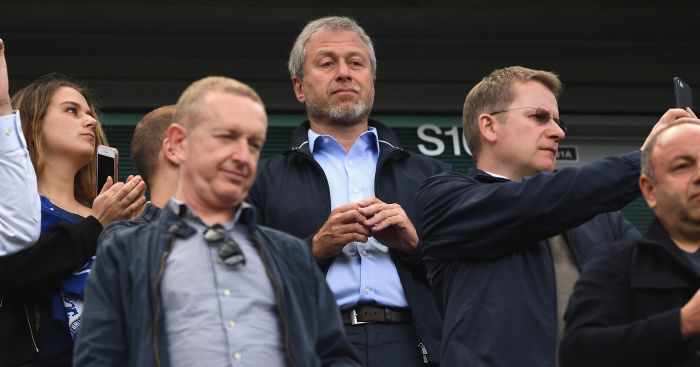 Britain’s richest man Jim Ratcliffe has had a bid for Chelsea rejected by fellow billionaire Roman Abramovich, according to reports.

The Daily Mail reported on Saturday that Ratcliffe, the founder, chairman and majority owner of chemicals firm Ineos, had offered £2billion to buy the west London club.

The Blues’ Russian owner Abramovich rejected the bid, according to the Mail.

The club announced at the end of last month that their plans to redevelop Stamford Bridge had been put on hold, which was interpreted in some quarters as Abramovich’s response to delays over the issuing of a UK investor’s visa.

Ratcliffe was reported to be worth £21billion in the Sunday Times Rich List last month.

A spokesman for Ineos told Press Association Sport in response to the Mail story: “We can’t comment on market rumour or speculation.”