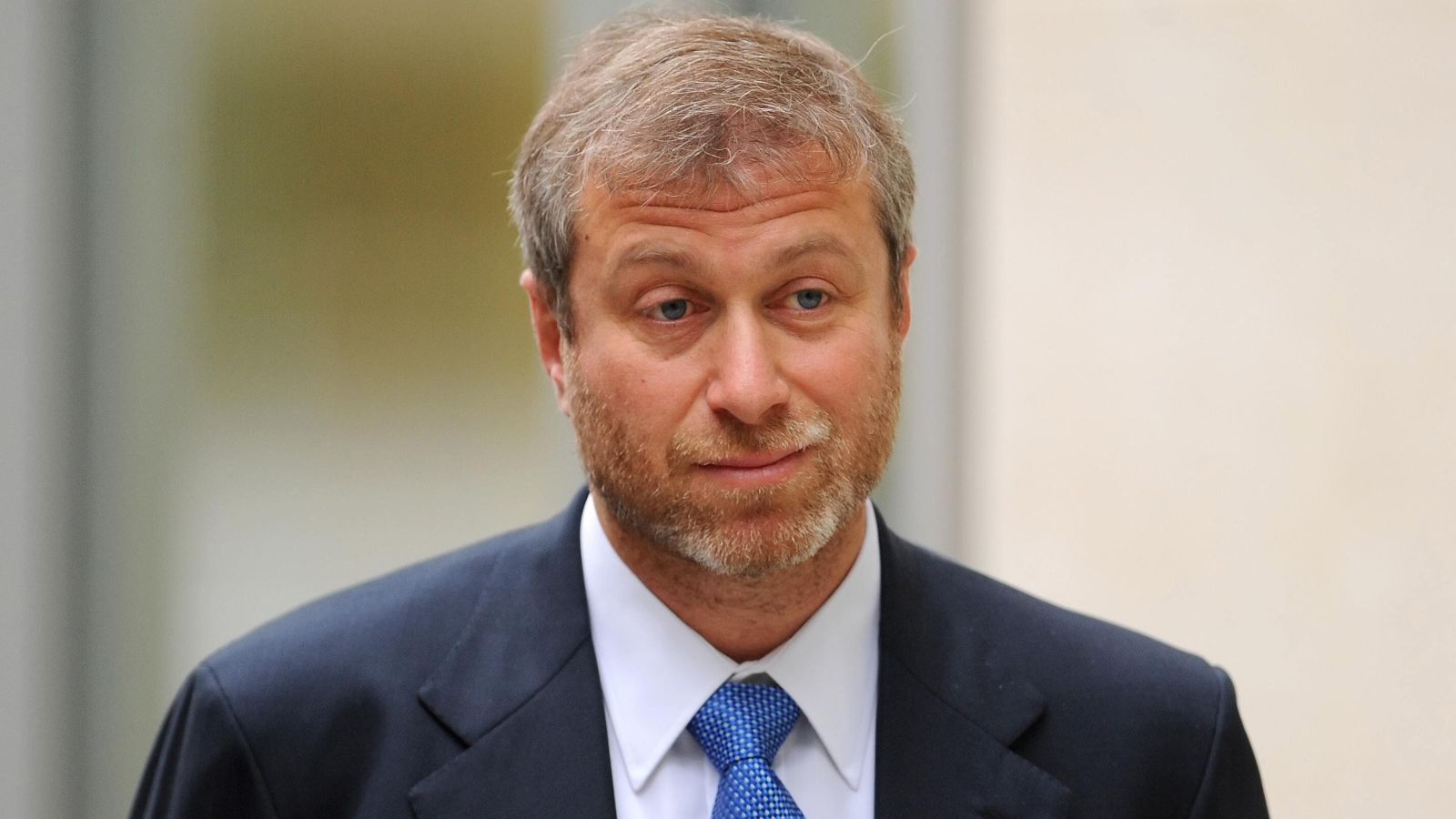 Roman Abramovich has released his final statement as Chelsea owner after Todd Boehly’s takeover of the club was agreed.

The Blues confirmed today that there had been an agreement on the sale of the club to US magnate Boehly, leader of a Clearlake Capital consortium.

Boehly will buy the Premier League club for what will be a sports franchise record deal of £4.25billion with the takeover expected to be completed on Monday.

Chelsea: What they need this summer, and how likely they are to get it

A short statement on Chelsea’s website said on Saturday: “Chelsea confirm the agreement to sell the club to the Todd Boehly/Clearlake Capital consortium with the transaction expected to be completed on Monday.”

And now just hours later, Abramovich has released a statement to the supporters as his time as Chelsea owner comes to an end.

Abramovich said on the Chelsea website: “It has been nearly three months since I announced my intention to sell Chelsea FC. During this time, the team have worked hard to find the right custodian for Chelsea FC that would be best positioned to successfully lead the Club into its next chapter.

“The ownership of this Club comes with great responsibility. Since I came to Chelsea nearly twenty years ago, I have witnessed first-hand what this Club can achieve. My goal has been to ensure that the next owner has a mindset that will enable success for the Men’s and Women’s team, as well as the will and drive to continue developing other key aspects of the Club, such as the Academy and the vital work of Chelsea Foundation. I am pleased this search has now come to a successful conclusion.

“As I hand over Chelsea to its new custodians, I would like to wish them the best of success, both on and off the pitch. It has been an honour of a lifetime to be a part of this Club – I would like to thank all the Club’s past and current players, staff, and of course fans for these incredible years.

“I am proud that as a result of our joint successes, millions of people will now benefit from the new charitable foundation which is being established. This is the legacy which we have created together.