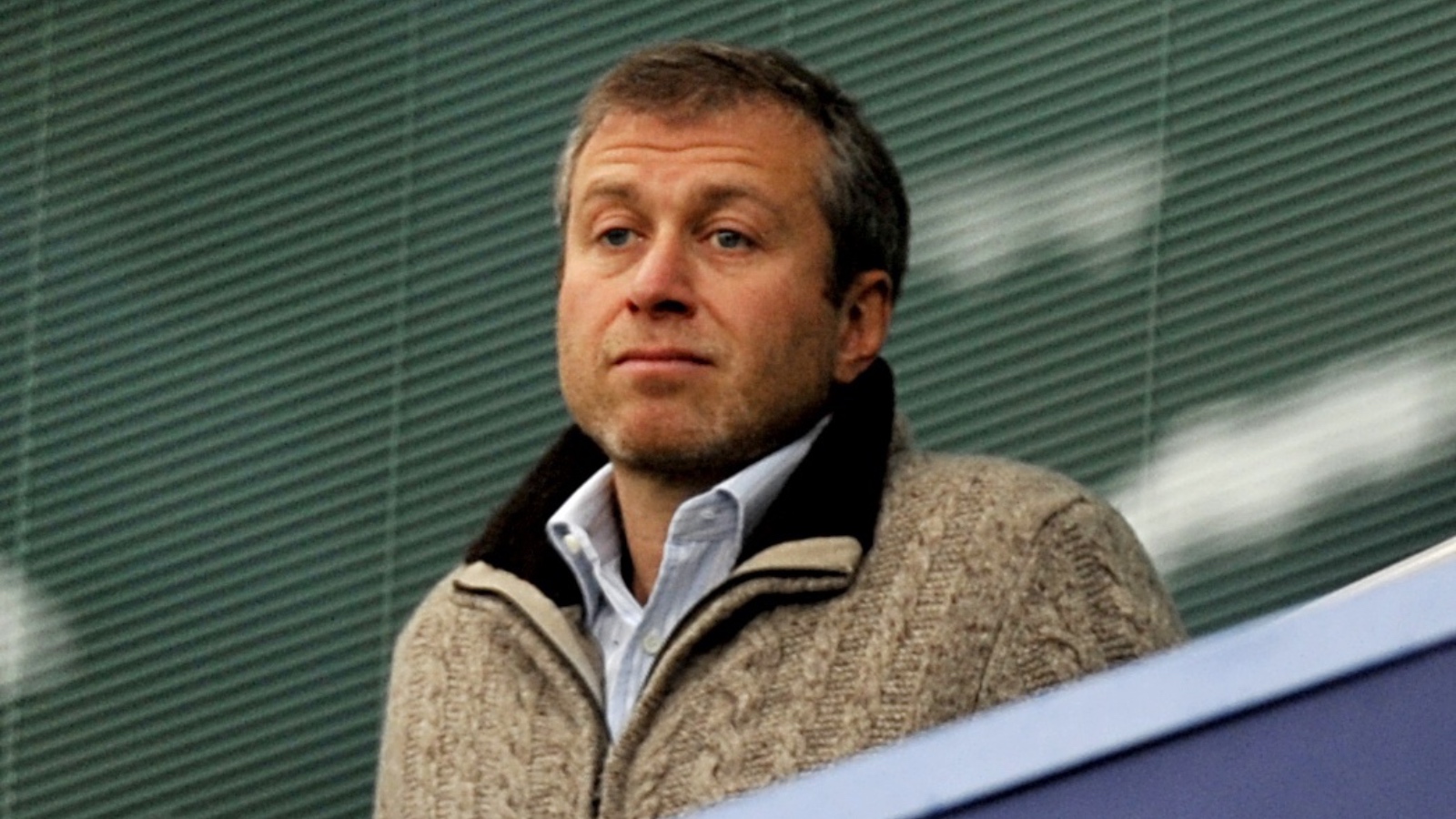 Roman Abramovich has reportedly made demands of the new owners to secure the future of Chelsea Football Club amid the pending takeover decision by the Raine Group.

Abramovich put the club up for sale earlier this month before he was sanctioned by the UK government.

Raine Group, the bank overseeing the sale of the club, set a deadline of last Friday for all interested parties to submit their official bids for the club, though bids are said to have been added to and increased this week.

The Athletic report that despite having his assets frozen, Abramovich still has a say in the sale of Chelsea.

And the Russian oligarch is said to have told Raine Group to pick the best bid rather than the biggest, with three keys to a successful future for the club highlighted.

Abramovich wants to ensure that the new owners have ‘a proven track record, a vision for the club and easy access to funds’.

Less than ten ‘serious’ bids are said to have been put forward, with Raine Group hoping for the process to be completed by the end of the month.

A shortlist of four parties thought to be the best fit is reportedly being made by the merchant bank, though other reports suggest the club have ‘effectively chosen’ the preferred bidders themselves.

Meanwhile, the Ricketts family have responded to the #NoToRicketts campaign on Twitter, in which Chelsea fans have voiced their concerns after family patriarch Joe Ricketts was accused of Islamophobia in 2019.

The Ricketts family have moved to insist they do not accept any kind of racism or hatred, in a bid to prove their suitability to take over Chelsea from Abramovich.

Joe Ricketts is not involved in the Ricketts family bid, with the candidacy led by Chicago Cubs chairman Tom.

“Our family rejects any form of hate in the strongest possible terms,” said the Ricketts family.

“Racism and Islamophobia have no place whatsoever in our society.

“We have developed deep and abiding partnerships with the Muslim community in Chicago, as well as with all communities of colour.

“Respect for diversity and inclusion are central to our family’s values. If we prevail in our bid for Chelsea, we commit to the club and to the fans that we will actively promote these values.”