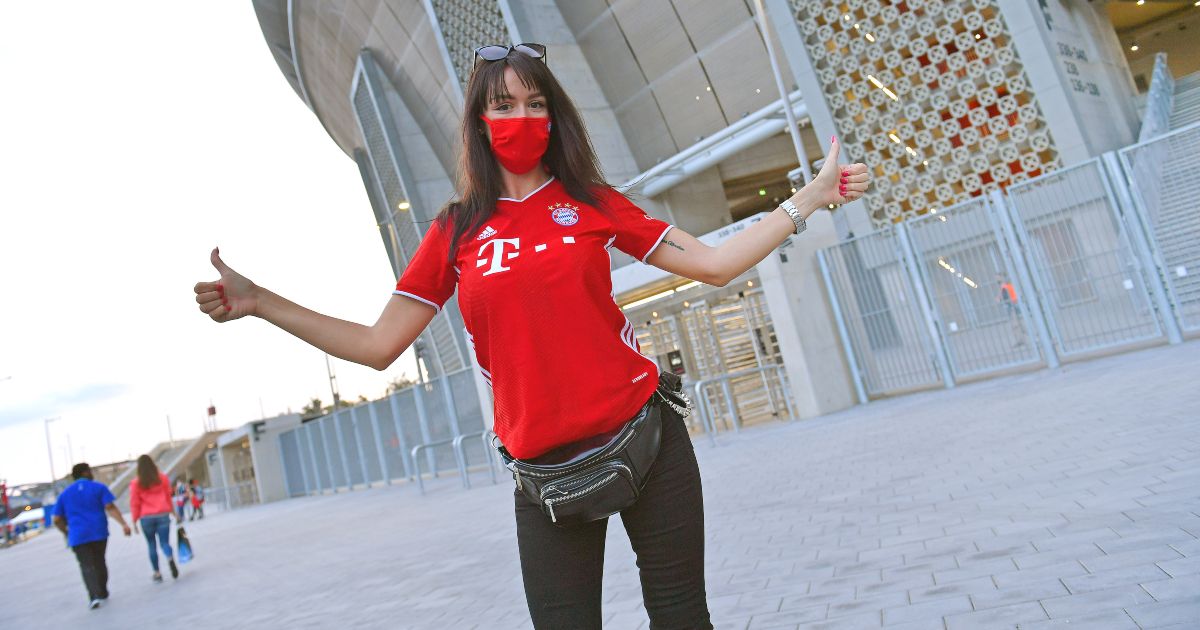 “You can’t possibly know about football – you’re a woman”.

Can you remember the moment you fell in love with the game? The first time entering the rattling turnstile before entering the ground just to be greeted with the roar of fans surrounding you. Can you remember the time you witnessed your first live goal and you were so close you could hear the ball nestle in to the corner of the net? As the atmosphere under the roof of the home stand erupted – you were hooked from that moment onwards.

Years of watching games, witnessing the highs of promotion and the lows of relegation, studying each player that comes in and out that door – falling in love with some and loathing others. It’s all part of being a football fan and we all share the same experiences. It doesn’t matter who we support, the experience is all the same.

So – imagine being told that your love for the game is invalid because of your gender? Women are made to feel inferior on a regular basis when commentating on the game that we grew up loving. We shouldn’t have to avoid giving our opinions out of the fear it will just get disregarded. We should be able to talk about football without worrying that someone will resort to insulting our body image just because they don’t support the same team. Love for football is born out of passion – not physical strength and ability. We belong in the game just as much as anyone else. It’s #HerGameToo.

It’s time for female football fans, players, pundits, referees and any other female roles in the game to speak out. Sexist abuse occurs on a regular basis and it can be far more damaging than most people realise. This constant abuse makes us feel unvalued and alienated.

The #HerGameToo campaign hopes to raise awareness of how bad it really is. Whilst we never expect sexism to fully go away – it’s important to get as many men behind this campaign and standing with us as possible. Let’s continue to support women who are involved in the game. Let’s avoid using derogatory words when arguing an opinion. Let’s avoid attacking body image if you support rival teams. We would like to be treated the same as everyone else – we deserve be thought of as just football fans and nothing else – so we can all enjoy the game together.

We are mothers, and daughters, sisters, cousins and friends and we stand shoulder to shoulder on the terraces. What good is the football family without looking out for all its members? Will you stand with us?