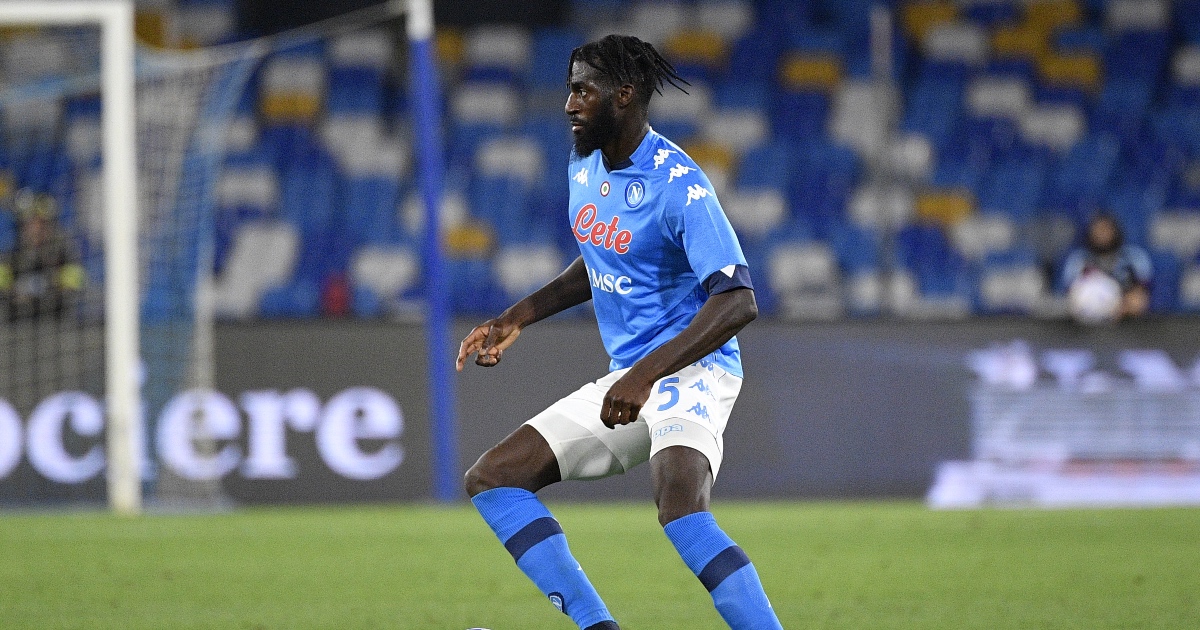 The Frenchman, capped on one occasion by his country, joined Chelsea for a £36million fee four years ago.

However, he’s failed to make an impact at Stamford Bridge and spent the last season on loan at Napoli.

Thomas Tuchel doesn’t have any use for Bakayoko and looks set to sanction another loan move.

According to Italian outlet Corriere dello Sport (via ESPN), Milan are interested in a deal and will soon begin discussions with Chelsea.

They’re hoping to sign the 26-year-old to improve their midfield options. Bakayoko would rival the likes of Sandro Tonali and Franck Kessie for a place in Stefano Piolo’s team.

The report doesn’t state whether a buy-out clause will be included, although Chelsea might be willing to negotiate one.

Bakayoko has never paid back his massive transfer fee and won’t be able to replace Jorginho or N’Golo Kante in the future.

He already has history with Milan, having spent the 2018/19 campaign at the San Siro.

He established himself as an important squad member that season, making 42 appearances in all competitions as the Rossoneri finished fifth in Serie A.

The midfielder didn’t do enough to earn himself a permanent move but could do so this time around.

Bakayoko isn’t the only Chelsea outcast who could return to Italy this summer.

Left-back Emerson Palmieri joined the Blues from Roma three years ago but has fallen behind Ben Chilwell in the pecking order.

When asked about the defender’s lack of game time in March, Tuchel said: “I have Emerson who suffers from bad decisions by me.

“He does not play but he is an amazing guy who trains at the highest level and he never lets the team down with his mentality. It was a super hard decision today to have him out of the squad, the same with Tammy [Abraham].

“It is like this, we have a strong group. The guys have to keep on fighting. There’s no other way.”

Chelsea have given Emerson a £17m price tag amid links with Inter and Napoli.