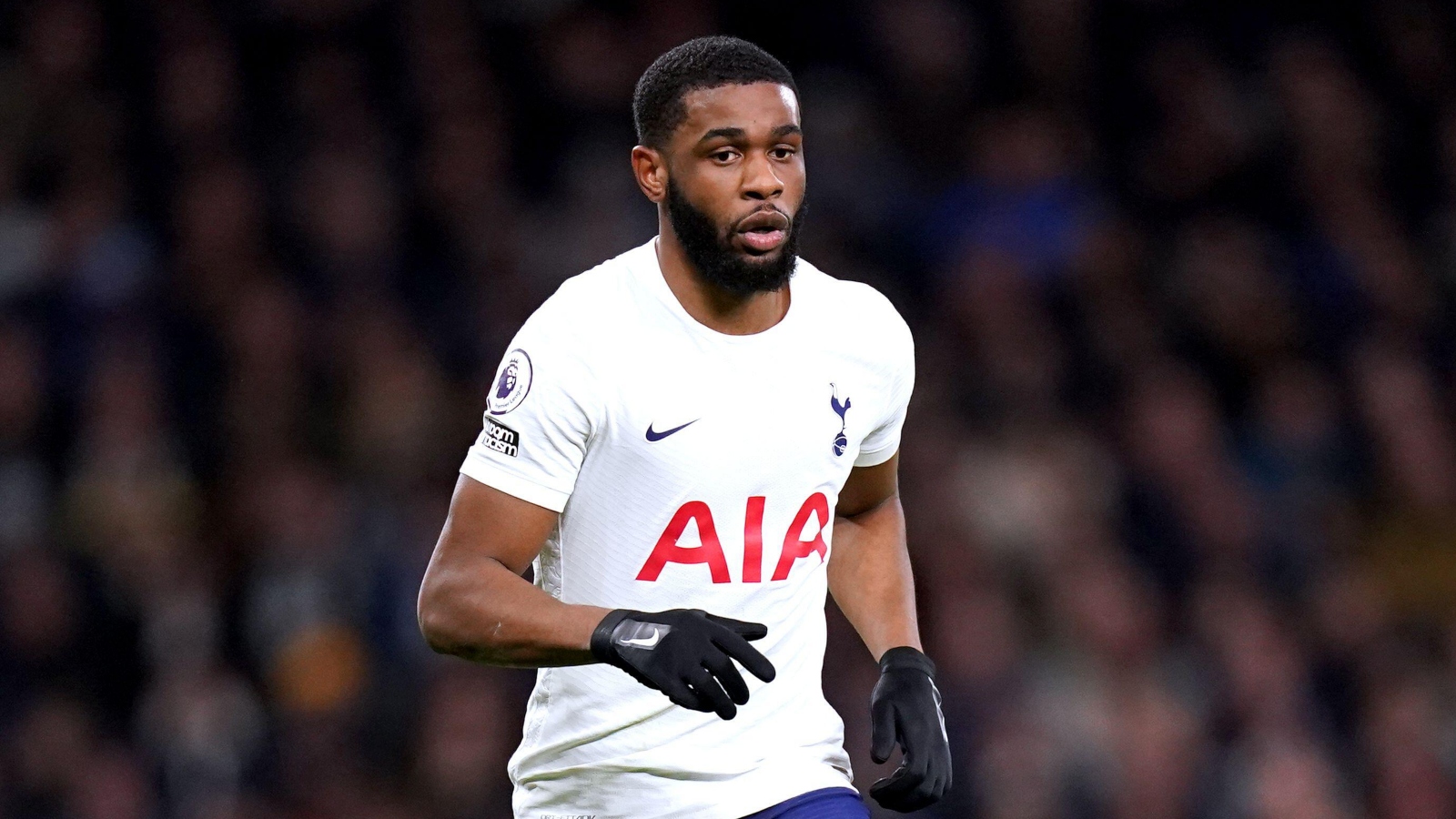 After initiating contact with Tottenham over a move for Japhet Tanganga, AC Milan have enquired about Pape Matar Sarr, according to reports.

Tanganga is one of many players available for transfer this summer as Antonio Conte looks to trim his squad.

It has been reported that Matt Doherty or Emerson Royal could depart following the arrival of Djed Spence from Middlesbrough.

Director of football Fabio Paratici was in Italy this week to discuss Tanganga with AC Milan and Gil with Sampdoria, as per Fabrizio Romano.

Milan are keen on signing the versatile defender on loan with negotiations still ongoing.

The Italian champions are also interested in signing Eintracht Frankfurt’s Evan Ndicka, though the Tottenham man will be a much cheaper option.

…and Milan are seriously interested in Evan Ndicka as centre back, as revealed two days ago ⤵️🔴 https://t.co/qOfz9GIUsz

During discussions with Paratici, Milan also asked about signing Sarr on loan, with ‘no agreement or advanced talks’ in place, Romano confirmed on Twitter.

It is unclear what Spurs head coach Conte is planning to do with Sarr – who is due back in north London this summer after spending the season on loan with French side Metz.

The Premier League club paid around £15million to sign the 19-year-old from Metz last year.

He made 59 appearances for the Ligue 1 side and also has eight caps for Senegal.

Sarr was a part of the Senegal squad that won the African Cup of Nations in February, although he only played 12 minutes in the competition.

On Thursday it was announced that Sarr had been named the 2022 Young African Player of the Year.

Meanwhile, Bayern Munich forward Sadio Mane was named the African Player of the Year award for the second time in his career.

The 30-year-old helped Liverpool win the FA Cup and Carabao Cup, and played a huge role in the run to the Champions League final and in taking the Premier League race to the dying moments, before leaving for the Bundesliga this summer.

He scored the penalty which secured victory in the African Cup of Nations final and also helped Senegal beat Egypt in a play-off to book a place at this year’s World Cup.