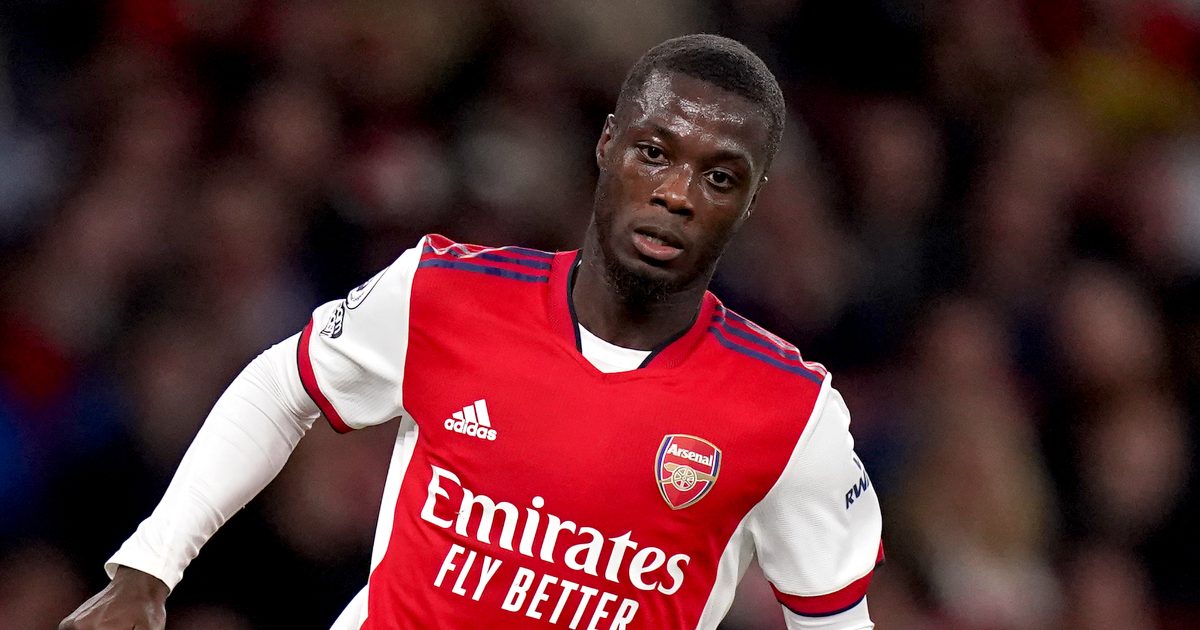 AC Milan are considering making a move for Arsenal forward Nicolas Pepe during the winter transfer window, according to reports in Italy.

Pepe enjoyed a stellar season in Ligue 1 with Lille during the 2018/19 campaign. He scored 22 goals and he grabbed eleven assists from his 38 outings.

This tempted Arsenal to pay a club-record fee of £72m to bring him to the Premier League in 2019.

Pepe has not been able to replicate his Lille form for Arsenal so far. He has been in and out of the team this term.

The winger has not started in the league since their 2-2 draw versus Crystal Palace last month. He has been left on the bench for their last two Premier League games.

Italian outlet Calciomercato (as cited by Sport Witness) are reporting that AC Milan have a “loan move in their thinking” for Pepe.

They add that they could “repeat the strategy” they used to sign Fikayo Tomori from Chelsea. This would be to seal a loan deal in January before AC Milan complete a permanent transfer in the summer.

Elsewhere, Jamie Carragher has admitted that he was wrong about Arsenal summer signing Aaron Ramsdale.

After having spells at AFC Bournemouth and Sheffield United, Ramsdale joined the Gunners ahead of the 2021/22 season. They paid around £24m to sign the Englishman.

Carragher said: “The keeper, I mean if I’ve ever been wrong about a player more than Aaron Ramsdale. I don’t know who it is yet.

“It’s still early days. But I remember that last-minute goal vs Crystal Palace and he ran from one end of the other to get involved with the celebrations.”

Carragher went onto say that the likes of Ramsdale, Bukayo Saka and Emile Smith Rowe can turn Arsenal into a side to challenge for trophies:

“It reminds me a little of us at Liverpool with Gerard Houllier where he got rid of (Paul) Incey, Phil Babb, (Jason) McAteer, Robbie Fowler – that sort of Roy Evans era,” he added.

“Then it was like me, Danny (Murphy), Stevie Gerrard, Michael Owen, John Arne-Riise. A few foreign players, this young team coming together.