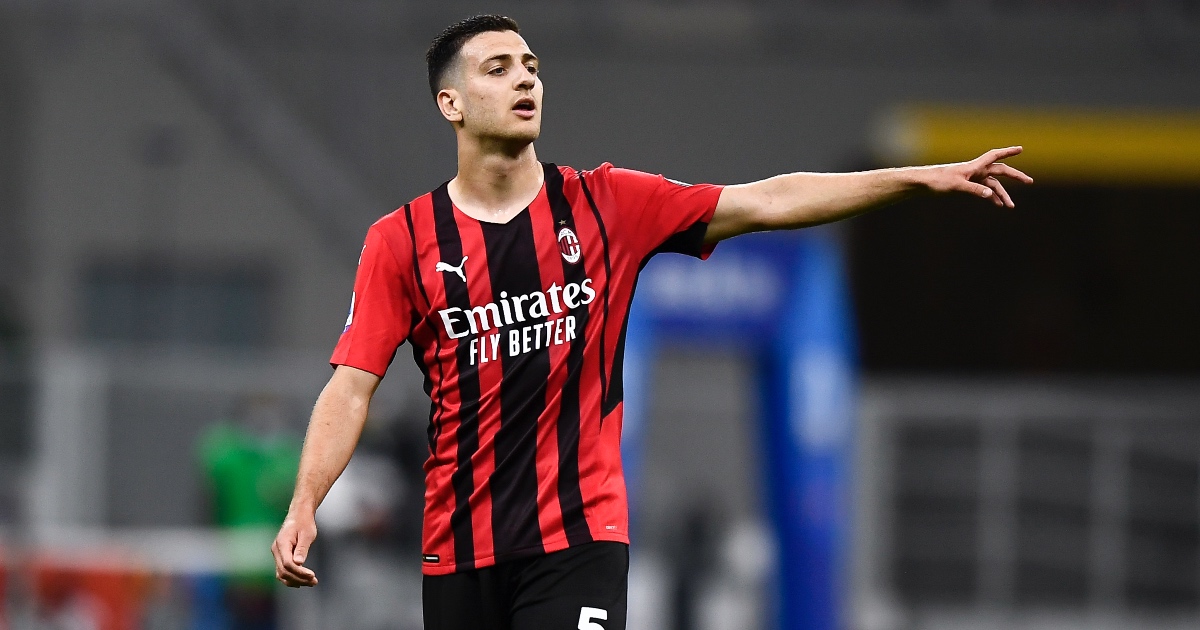 AC Milan will return with an improved bid to sign Man Utd defender Diogo Dalot on loan, according to a report.

He made 21 appearances in Serie A, helping Milan to finish above the likes of Juventus and Napoli in second.

Milan are desperate to keep Dalot for at least another campaign and will soon make a £4-5million offer to take him on loan.

That’s according to Sky Italia, who say that Milan have made new contact with Man Utd over the 22-year-old’s situation.

The Rossoneri have already submitted a loan bid this summer but failed to match the asking price set by Man Utd.

Should Dalot rejoin Milan for the 2021/22 campaign, then it will take him closer to a permanent move to Italy.

The report states that Dalot has made Milan his ‘priority’ as he wants to continue his adventure on the continent.

The defender is hoping negotiations between the two clubs go well and that an agreement can be reached.

Dalot was originally signed for £19.8m in July 2018. He came through Porto’s academy and was expected to challenge Aaron Wan-Bissaka on the right side of defence.

But it’s unclear whether he will play again under Ole Gunnar Solskjaer.

His place in the squad will be worsened by the arrival of Kieran Trippier, should the England international join from Atletico.

Milan have already bolstered their side with the signings of Olivier Giroud and Brahim Diaz.

Giroud, 34, joined for an undisclosed fee after being allowed to leave Chelsea.

He leaves having won an FA Cup, Europa League and Champions League while at Stamford Bridge.

Speaking about the transfer, Giroud said: “My ambition is to win some trophies.

“That’s why I am playing football. I am a competitor and I want to win again and again.”

Diaz, meanwhile, has moved to the San Siro on a two-year loan deal from Real Madrid.

He spent time with Man City’s youth team between 2014 and 2018 but left two years ago in search of game time.

The attacking midfielder picked up 11 goal contributions in 39 games while on loan at Milan last term.