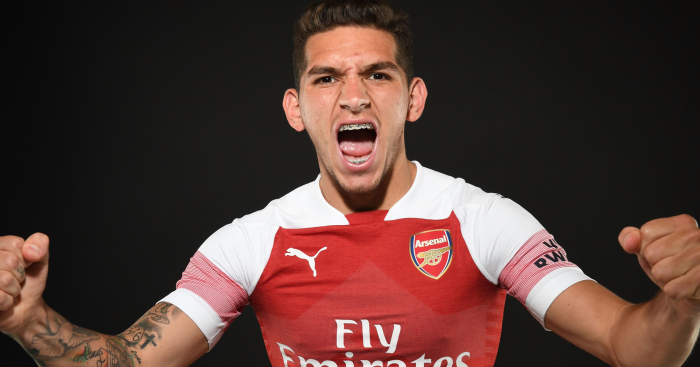 Torreira moved to the Emirates last summer in a £26million deal with Sampdoria and the Uruguayan’s combative style quickly made him a fans’ favourite.

But, according to Gazzetta dello Sport, Milan are desperate to bring Torreira back to Serie A this summer and the Rossoneri have not been deterred by Arsenal’s insistence that the 23-year-old is not for sale.

Torreira’s former Samp coach Marco Giampaolo is set to take over at Milan and the new boss has prioritised the signing of the midfielder.

Arsenal are said to be expecting at least £35million for Torreira, but Tuttosport claims Milan could thrown Franck Kessie into a part-exchange deal.

Milan will have been boosted by Torreira’s admission last week that he was struggling to settle in England.

While on international duty, the player was asked about life in London.

“I don’t know if there are many things that I enjoy,” he said. “I think it was better in Italy. England is a totally different world, a very large country.

“The language has cost me, to be able to relate with my peers and with the people. It is very difficult when you can’t have dialogue.

“And so is the climate. You go out in the morning and it is cloudy, you arrive late to your home and it is cloudy. It is strange a little bit, the sun, the more of us that we are here and we are accustomed to having always or almost always the sun. But as the years pass, I’m going to be adapting.”