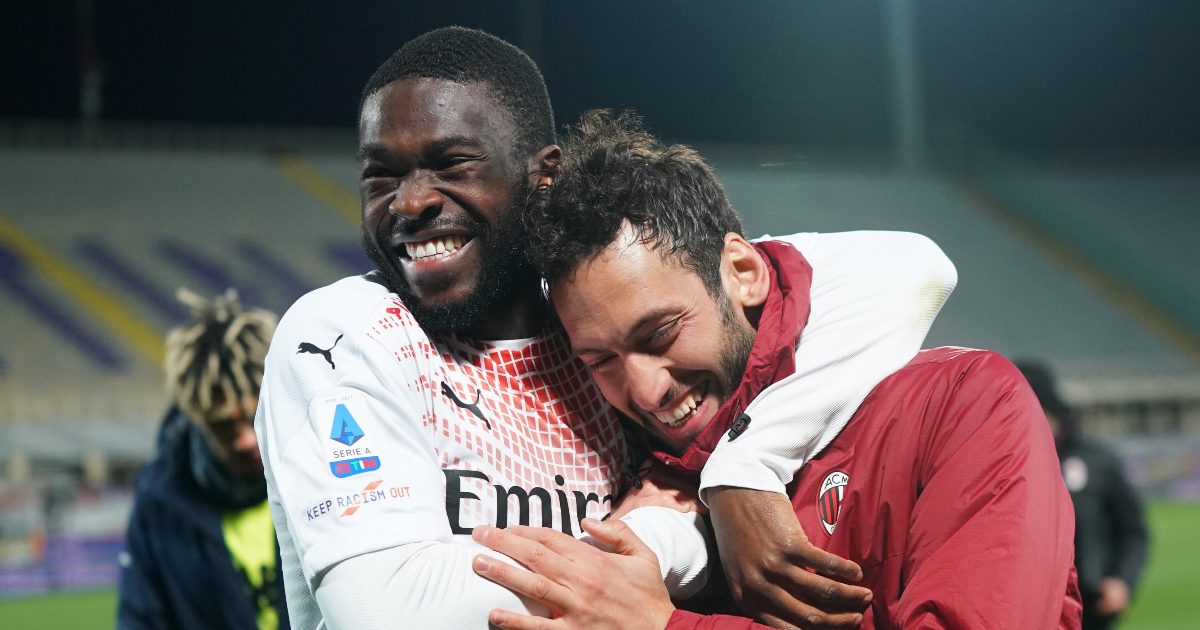 AC Milan legend Franco Baresi has insisted that the club are willing to “do everything” possible to sign Fikayo Tomori permanently from Chelsea.

Tomori joined Chelsea’s highly-respected academy in 2005 and he progressed well through their youth set-up.

The defender made his senior debut for the Blues in their last game of the 2015/16 season. He came on against that year’s champions, Leicester City, for Branislav Ivanovic.

Tomori was not able to become a regular for Chelsea, as he went onto have loan spells in the Championship with Brighton and Hull City.

The youngster went away on loan again at the start of the 2018/19 campaign. He joined Frank Lampard’s Derby County and this move proved to be the making of the centre-back.

The Englishman played 55 times that term and he won their Player of the Year award as they narrowly missed out on promotion.

Lampard took over at Chelsea that summer and Tomori followed him back there. The defender became one of his manager’s first-choice centre-backs at the start of last season.

Tomori played 22 times for Chelsea during the 2019/20 campaign but he fell down the pecking order towards the end of the season.

West Ham wanted to take him on loan last summer, but a move never came to fruition. He barely featured for his boyhood club at the start of this term, as he only played once in the Premier League.

Towards the end of the January transfer window, Tomori joined AC Milan on loan. This deal includes an option to buy.

The 23-year-old has impressed for his new club since his move to Serie A. He has already played 12 times for the Italian giants.

AC Milan legend Baresi, who is now their Vice-President, told Gazzetta dello Sport that Tomori could become a “great champion” in the future:

“We’ll do everything to sign him on a permanent deal.