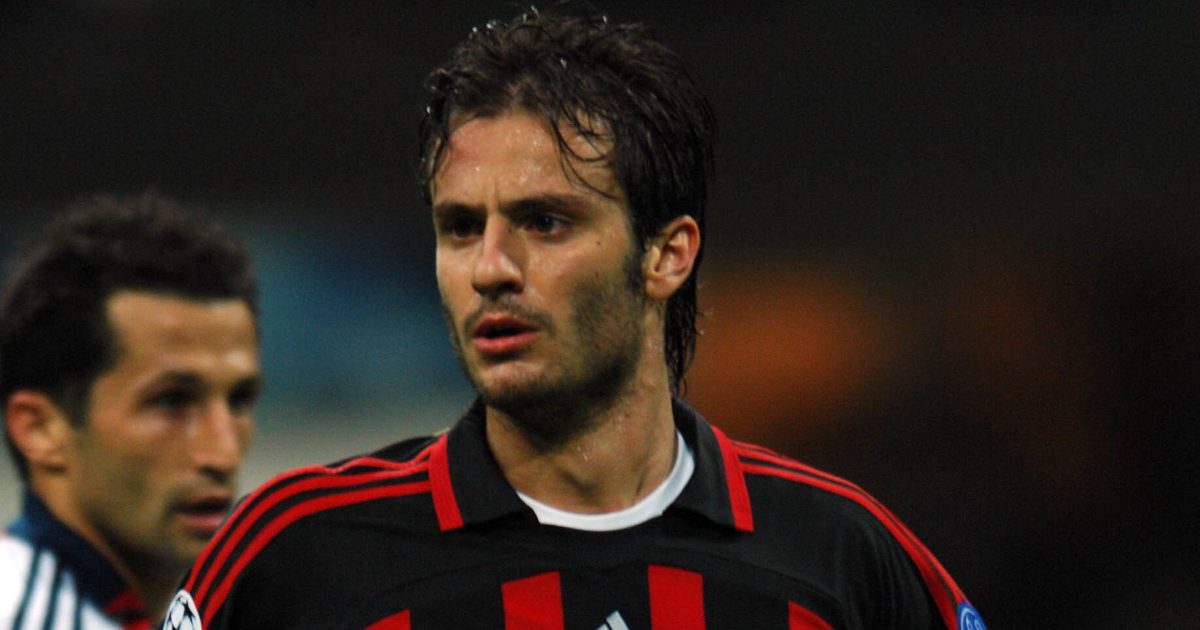 Former AC Milan forward Alberto Gilardino has suggested that Mo Salah is the Liverpool player he “fears the most” ahead of the Champions League group stages.

The group stages get underway next week. On Wednesday, AC Milan travel to Anfield to face Liverpool in their first game in Group B. Atletico Madrid host Porto in the other game in the group.

Liverpool will be hoping that Salah can make an impact in their first Champions League game of the 2021/22 season.

Gilardino won the Champions League with AC Milan in 2006/07. He has told Gazzetta dello Sport (as cited by Inside Futbol) that Salah is the Liverpool player his former club should “fear the most”:

“He [AC Milan boss Stefano Pioli] trained me in Bologna, he is prepared on the pitch and in management.

“Today he is even more experienced, at Liverpool he will know how to try to reduce the intensity of the opponents, to stop their ferocity.

“We will have to suffer, but they will also know how to put them in difficulty: Milan will play a great game.

“Who I fear most is Salah, my team-mate in Florence: supersonic speed, splits the games in two.

Elsewhere, Jurgen Klopp has suggested that players and clubs are the only ones punished by FIFA’s decision to ban Brazilian internationals for five days:

“I don’t know what will happen at the weekend, to be honest. In this moment, we have to see what other people decide and then we will again accept that probably, do what people tell us and try to win a football game.