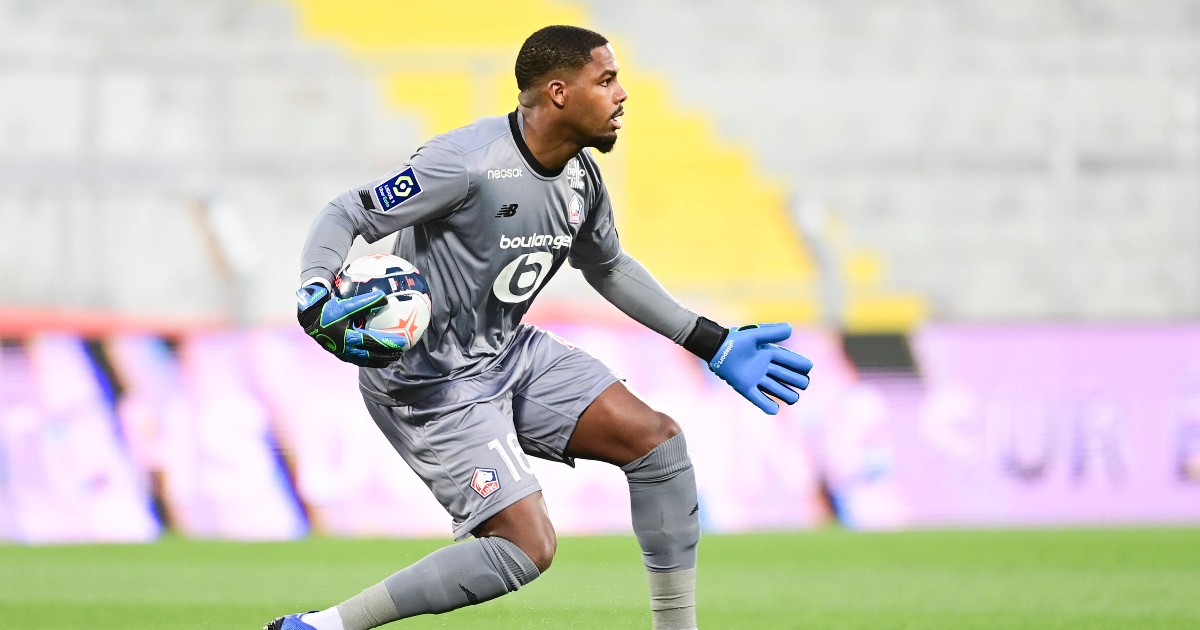 Maignan will join on July 1 after signing a five-year deal with the Italian giants.

He replaces 22-year-old Donnarumma, who will leave the San Siro upon the expiry of his contract in June.

Donnarumma’s future has been the subject of plenty of gossip in recent months.

He originally looked set to extend his spell with AC Milan, before contract discussions faltered earlier in the season.

The Italy international has now decided to leave as a free agent, and could secure a Premier League move.

He’s been heavily linked with both Chelsea and Manchester United. Neither side will want to miss out on signing such a player for free.

Donnarumma could be taken to Stamford Bridge to become Thomas Tuchel’s new number one. The Blues only signed Edouard Mendy in September and the 29-year-old has done a good job at improving them at the back.

He’s replaced Kepa Arrizabalaga, whose spell as outright number one looks over.

However, Donnarumma is a world-class shot-stopper who would surely take Chelsea to the next level.

Manchester United look set to rival the Blues in the race for Donnarumma’s signature.

David De Gea has been linked with an Old Trafford exit in recent months. The Spaniard also missed the decisive penalty as United lost to Villarreal in the Europa League final on Wednesday.

His place in the starting eleven has been under threat from Dean Henderson this campaign. Henderson, who has publicly revealed his desire of becoming number one, has impressed when called upon.

And given his age, it would be a great move for the future.

Maignan, meanwhile, will try to emulate his predecessor by becoming an AC Milan stalwart. He arrives on the back of becoming a Ligue 1 champion with Lille, having kept an impressive 21 clean sheets in 38 league appearances.

Before joining the Italian side, Maignan will represent France at this summer’s European Championship.