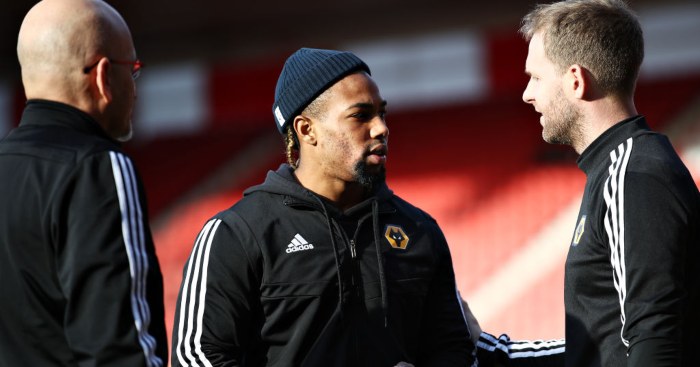 Wolves star Adama Traore admits he “would like to return” to Spain but first wants to become “one of the best players in England”.

Traore is having a remarkable season and is now firmly one of Nuno Espirito Santo’s most important players at Molineux.

The jet-heeled attacker has scored five goals this season – including three in two memorable victories over Premier League champions Manchester City – and assisted a further 11.

Speculation surrounding his future is constant as reports link him with a return to Spain with Barcelona or Real Madrid, but Traore is focused on becoming one of the Premier League’s most feared stars.

“My intention is to be one of the best players in England and then of course I would like to return,” Traore told Cadena Ser’s El Larguero.

The 23-year-old added: “I have no resentment for Barca. Why not? If Madrid or Barca comes, I would consider it.”

Wolves boss Nuno is targeting incomings rather than outgoings this month and gave an emphatic answer when quizzed about Traore’s future at a recent press conference.

Asked whether Traore could leave Molineux during this transfer window, Nuno simply replied: “No.”