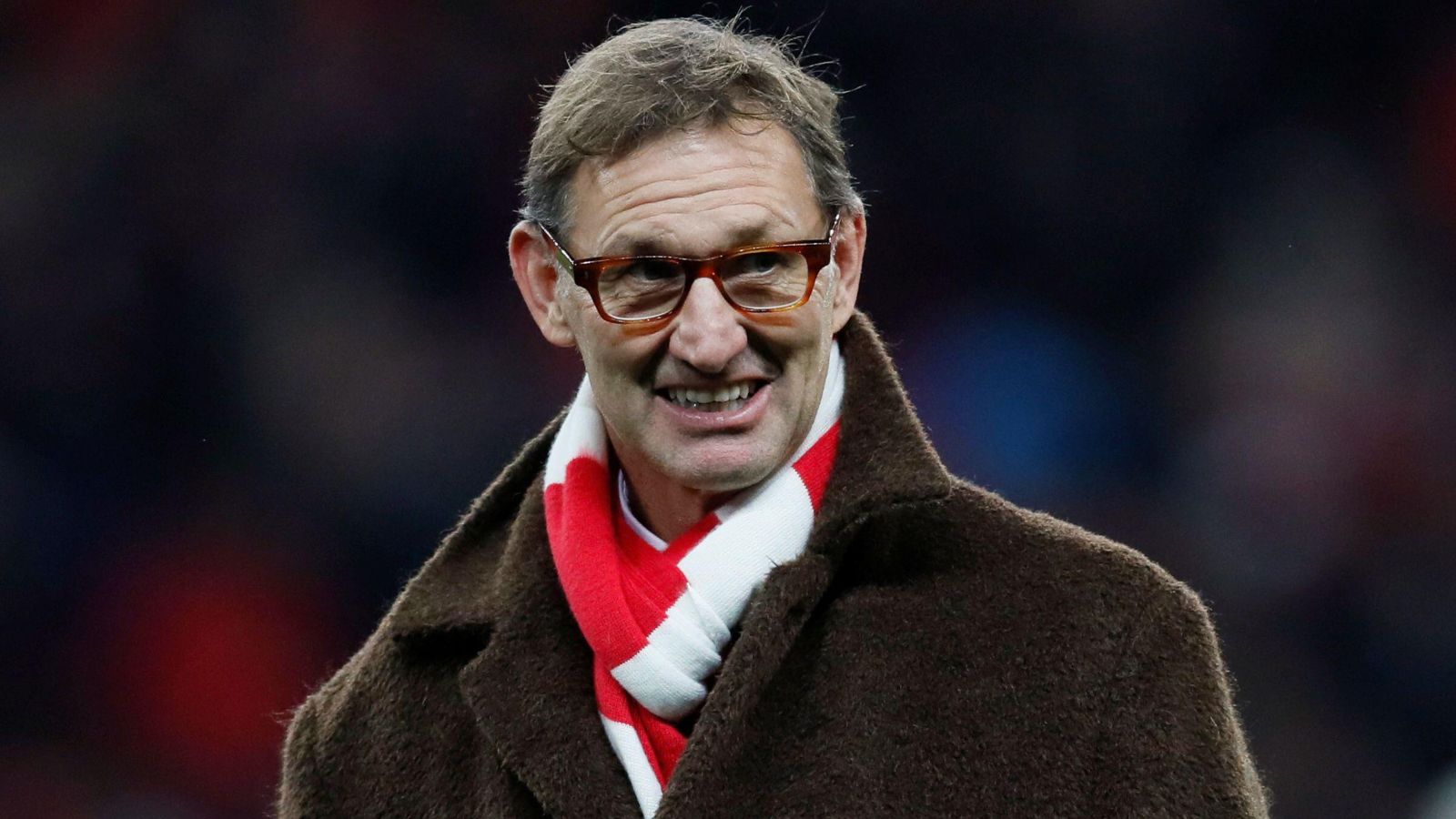 Tony Adams says he Arsenal defender Cedric Soares “scares the life out” of him after the Gunners beat Manchester United 3-1 on Saturday.

Goals from Nuno Tavares, Bukayo Saka and a Granit Xhaka secured all three points for the Gunners, who had looked a bit shaky when Cristiano Ronaldo got one back for the visitors.

The victory over United means Arsenal are now six points clear of Ralf Rangnick’s men – who have played one more game than the Gunners – while they are two points ahead of fifth-placed Tottenham.

Arsenal are the ‘most obnoxious team’ in the Premier League…

Adams was glad to see Takehiro Tomiyasu come on as a late sub on his return from a three-month injury lay-off with the Arsenal legend “scared” of Cedric.

Speaking about the race for fourth place, Adams said on Premier League Productions: “It could be a north London shootout now

“Spurs have got Liverpool away and Arsenal coming up, those are going to be the two pivotal games I think in the top-four race.

“It’s been a great comeback for Arsenal after those three defeats. We’ve had a few injuries too.

“Tomi came back right at the end there which is great because I’m still scared about Cedric. He scares the life out of me so it’s good to see Tomi back in action.

“If we can get him back and get solid defensively, I think we’ve got fourth.”

💥 A huge goal to secure the win

Xhaka scored a screamer to wrap up the points for Arsenal in the 70th minute and Mikel Arteta was delighted to see the Switzerland international score.

“I was dreaming of that because he deserves it,” Arteta said after the match.

“If any fan would individually spend five or 10 minutes with Granit, or even two minutes, because that’s all you need, they would understand the person that he is, the professional that he is and how much he cares about the club.

“I think it was a phenomenal game for fans, for us it was a bit of a rollercoaster. We wanted to start the game really fast, dominate it, create issues, be really vertical and we managed to do that.”