Home All The News Adams: I recommended Dier to Arsenal – who rejected him 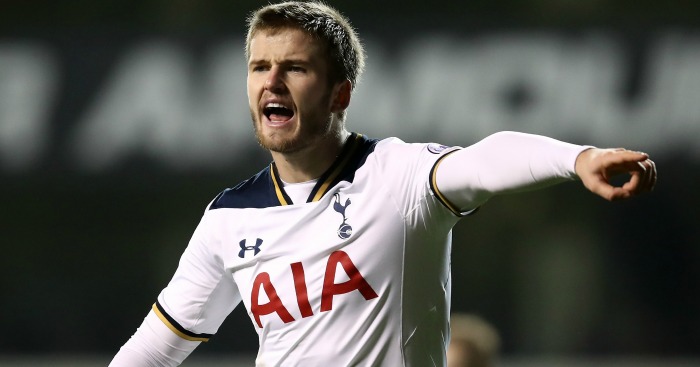 Tony Adams claims that he told Arsenal they should sign Eric Dier in 2012, but they turned down the opportunity.

Dier joined Tottenham in summer 2014 for around £4million from Sporting Lisbon, and has become a key member of the squad under Mauricio Pochettino.

The England international started at the club as a defender, but is often employed in central midfield and has become a reported £40m target for Manchester United.

According to Adams, Arsenal turned down his recommendation to sign the 23-year-old five years ago.

“I recommended Eric Dier to Arsenal,” Adams told The Times. “I did the England Under-19s with Blakey [Noel Blake] in 2012, and phoned [Arsenal scout] Steve Rowley and said, ‘Dier’s head and shoulders above any English player in this camp. Do it now. €5million.”

“I knew the get-out clause at Sporting. Steve said that Arsenal’s Portuguese scout said he was a bit one-paced. So Arsenal didn’t. They did get Calum Chambers for £17million — no disrespect to Calum.

“Spurs got Dier, pushed him into midfield, maybe he hasn’t got the aggression, but in the modern game now, you don’t need to be aggressive so he’ll probably end up the perfect central defender.”