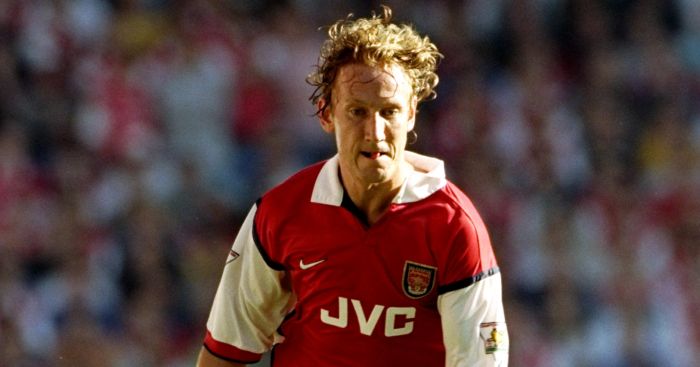 Arsenal legend Tony Adams has revealed his account of a Gunners team night out in Hong Kong that went very wrong.

Adams, who played over 500 times for the Gunners in his distinguished one-team playing career, and his team-mates were attending an official celebration event following their friendly victory over Rangers in Wan Chai, Hong Kong, in May 1995 before things turned sour.

According to Adams’ new book, Chris Kiwomya caused the fracas when a local man took offence to him chatting up his girlfriend before Ray Parlour got caught up in the melee.

“I went over to try to sort it out, and as it calmed down a local was coming at Ray with a machete,” Adams recalls in his book ‘SOBER’, which is being serialised by the Sun.

“Undeterred, Ray decked the bloke, who was a taxi driver who had taken exception to Ray apparently lobbing prawn crackers into his cab.

“I dragged Ray away and we began to hurry off, only for the police to appear at the end of the road.”