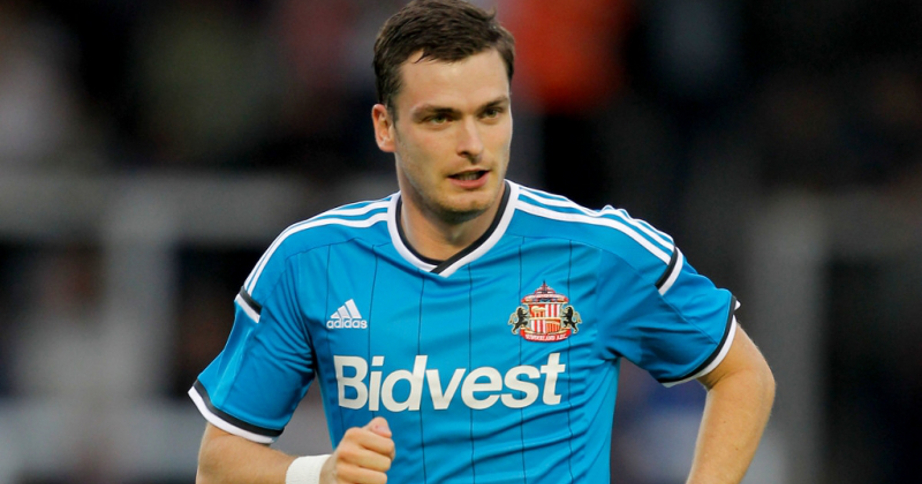 Sunderland manager Dick Advocaat has revealed that attackers Jordi Gomez and Adam Johnson are both approaching a return to full fitness.

Johnson has missed most of the start of the new campaign with a shoulder injury, while Gomez has recently undergone surgery on his knee and is yet to feature for the Black Cats this season.

Advocaat has now confirmed that Johnson is expected back in training next week, but Gomez will likely only return to action in mid-September as he continues his recovery from surgery.

“This week Adam had to go to the doctor for the final time – but everything is okay with his legs,” the Dutchman told Sky Sports News. “So he’s started running and then maybe he can start training next week.”

“Jordi is getting better and better. He is improving, so in a couple of weeks he will be a member of the squad.”