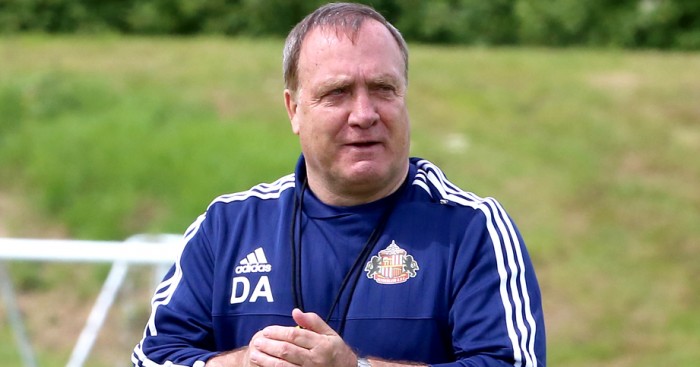 Dick Advocaat has “no doubts” his Sunderland new boys will reward him for being thrown straight into Premier League action.

The Black Cats boss handed starts to new signings Fabio Borini and Ola Toivonen against Tottenham on Sunday, with Jordi Gomez also included in the XI for the first time this season after four months out with a knee injury.

Spurs eventually triumphed 1-0 at the Stadium of Light, but Advocaat took heart from the performance of his side, which also featured other new signings Yann M’Vila, Younes Kabul and Jeremain Lens.

The manager has been questioned over his decision to field so many new players who might not be completely match-fit just yet, but Advocaat insists his side will benefit in the long run.

He told The Chronicle: “How can I get them match fit if I don’t let them play?

“At a certain moment, they will pay it back to us, I have no doubts about that.

“I have not seen many games from us when we’ve played the way we did against Spurs – attacking-wise, the passing and the spirit in the team.

“We just needed the goals at the right time and the right moment.

“If the fans are proud of you when you lose a game, it will only get better.

“The points will come, that’s football.”