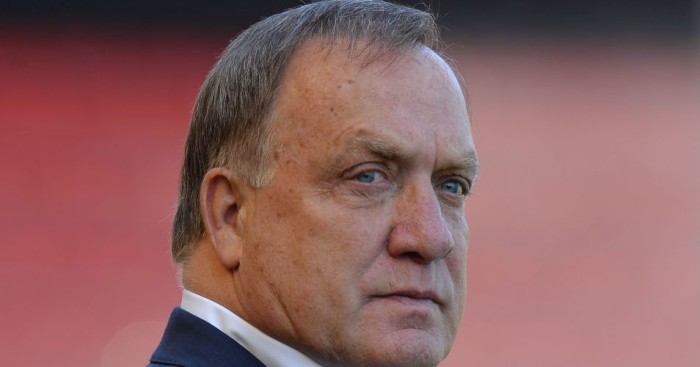 Dick Advocaat says he will step down as Sunderland boss if he believes that another manager could do a better job.

The Dutchman faced the media on Monday ahead of a Capital One Cup clash with Manchester City and was honest about the job ahead.

But when asked whether he regretted changing his mind and staying at the club after saving them relegation, he said:  “No. There are no regrets.

“But let’s be clear – if I feel that it is better for somebody else to take over then I will go. Believe me.”

Advocaat was asked to compare the plights of struggling neighbours Newcastle and he said: “I don’t want to say anything about Newcastle, but they spent £50million, which is a bit different to what we have done.”

Mercifully, Younes Kaboul is suspended for the clash with Manchester City after his red card during defeat to Bournemouth.