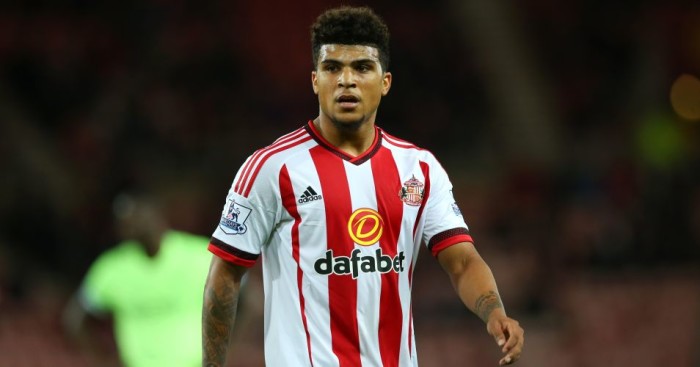 DeAndre Yedlin could be drafted into the Sunderland side in place of the struggling Patrick van Aanholt, says manager Dick Advocaat.

American right back Yedlin joined from Spurs on loan on deadline day this summer, but has not featured in the Premier League since his arrival.

Advocaat handed the 22-year-old a debut against Manchester City in a heavy Capital One Cup third round defeat, but is now contemplating drafting Yedlin in for a first Premier League start as Dutchman Van Aanholt’s season continues to be marred with individual errors.

“He [Yedlin] has been here for a week and he’s done OK,” said Advocaat, who would be forced to either play Yedlin in an unfamiliar left-back role or switch Billy Jones over to the right in order to accommodate the change.

“I have to think about it, but if I change it, I have to put a right-sided player in there who has never played at left-back.

“We think the same way as supporters. But to do it is different.”